The announcement was made by founder and CEO Pete Lau on the company's forum. Lau largely talked about the challenges involved in making a television as well as what we can expect from it once it releases. 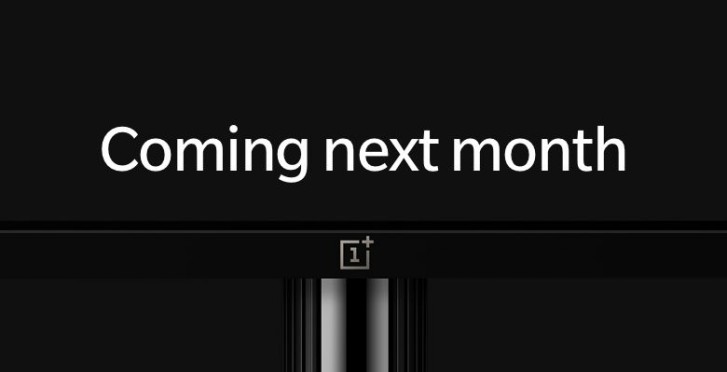 Lau explained that the reason the OnePlus TV will be releasing first in India is because the company has great relations with the content providers in the country. For OnePlus and for televisions in general, content is the most important aspect and they wanted to focus on getting it right, which is why they wanted to start off with a single country before moving on to other markets.

As for other markets, Lau mentioned that they will be bringing the OnePlus TV to North America, Europe and China at a later unspecified date when they have strong content partners in those regions.

As for the television(s) itself, Lau said we can expect it to have great image and sound quality, a great design that will sit well in your living room and offer class-leading smart TV experience that will set the benchmark for future smart televisions. The television(s) will be a high-end product but will have attractive pricing as we have come to expect from the brand.

Further details will be released at a later date.

Oneplus open offline stores in India for TVs and mobile phones. The global brands launches latest tvs and other electronics gadgets in India simultaneously with other countries through dealerships and its own brand shops. Oneplus should focus on the...

Mi TV does the job perfectly. And for those who say their parts are cheap, perhaps should get your facts right and perhaps do an introspection. Mi TV's have panels from the best in class manufacturers being LG and Samsung.

Size does matter in India - 55" 4K options have reached affordable levels (~ INR 35K). Bringing 65"- 75" affordable options can do the trick. So can OLED, and advanced content and performance.