OnePlus Two is expected in third quarter, says the CEO

OnePlus just made its customers happy by releasing the Oxygen OS last week and the Cyanogen OS 12 yesterday for OnePlus One smartphone. The Chinese startup is now seeking funds to expand the company in order to scale further. 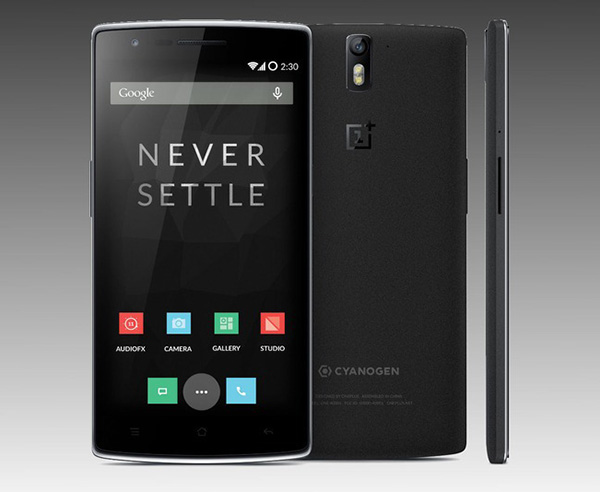 Peter Lau, CEO of OnePlus, noted that the One’s successor smartphone likely to be dubbed as OnePlus Two, is anticipated in the third quarter of this year. This OnePlus Two obviously will bear superior hardware than the One.

Besides that, the company is also planning to release another affordable OnePlus series model by the end of this year. Details are really scarce on both Two and affordable model but we expect them to be available in near future.

Never take this device. They don`t have proper system even don`t know how response.

What a stupid sounding company name and phone name. The second model sounds even more stupid.

By One plus two does company mean they provide two GSM Phone???