The OnePlus Watch might be unveiled on March 23 alongside the OnePlus 9 series smartphones. OnePlus has been drip-feeding us information about its 2021 smartphones for some time now, but it hasn't divulged much about its smartwatch yet. However, key specs and features of the OnePlus Watch have now surfaced, giving us an idea of what to expect from the Chinese phone maker's first smartwatch.

The source claims that the OnePlus Watch will have Black and Silver color options and come in a 46mm dial size, although it's unclear if that will be the smartwatch's sole size, or we'll get a smaller model as well. 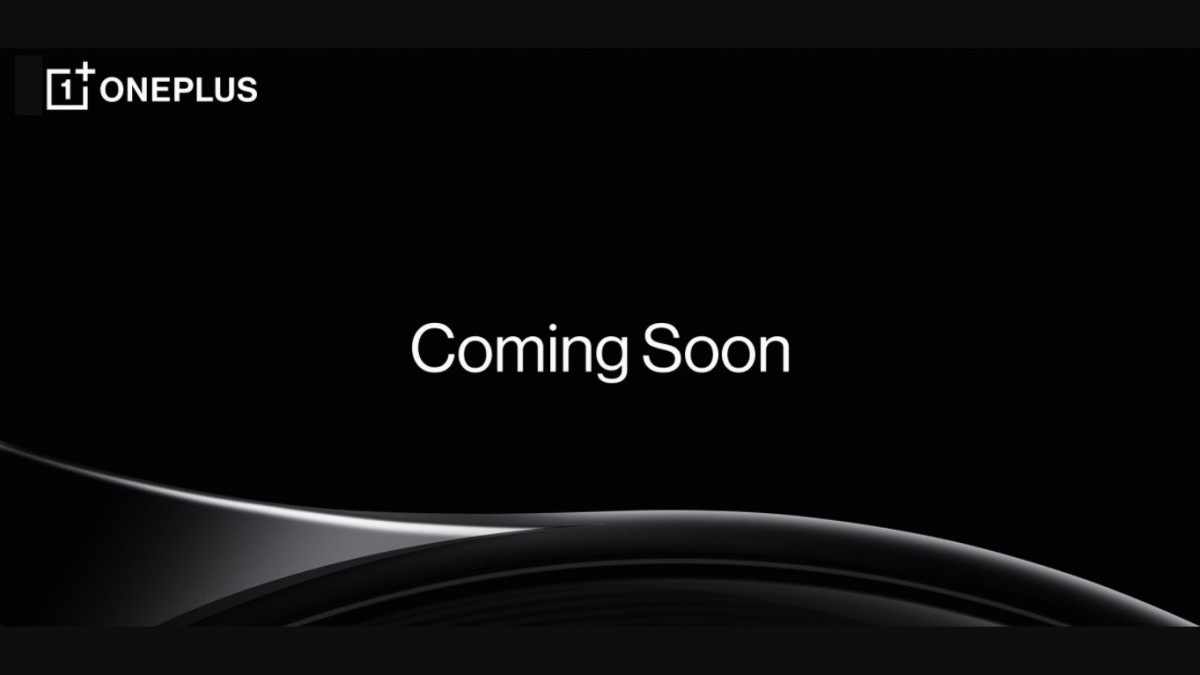 The OnePlus Watch will come with the usual slew of health and fitness features, including workout detection, sleep tracking, heart rate monitoring, and stress tracking. It will also have an SpO2 sensor onboard for blood oxygen level measurement. Besides, the smartwatch will be IP68 dust and water-resistant and will help you track your swimming performance.

Additionally, the OnePlus Watch will display notifications from the connected device and let you control music on your smartphone. It will come with 4GB of storage and will also work as a remote control for OnePlus TVs.

The source says that the OnePlus Watch will feature Warp Charge technology, providing a week's power in 20 minutes, although its battery size remains unknown.

We also don't know for sure if the OnePlus Watch will run Google's Wear OS or a custom operating system, but the source claims the wearable will arrive in standard and LTE variants, and you'll also be able to make and answer phone calls through it.

With the official unveiling less than a week away, we expect OnePlus to start teasing its first smartwatch to build hype around it.

Like "all the other..." BBK brands, this is just another with the same ho-hum specs and performance characteristics! Dead boring! Next slide please....

I've seen it mentioned in another article about these watches that the president of OnePlus has confirmed they will not be WearOS. They're going to be a proprietary OS made by OnePlus.