During the company's fourth-quarter earnings call yesterday, Apple's CEO Tim Cook revealed that around 30% of the new iPhone buyers in the quarter were those who switched from handsets running Google's Android operating system. 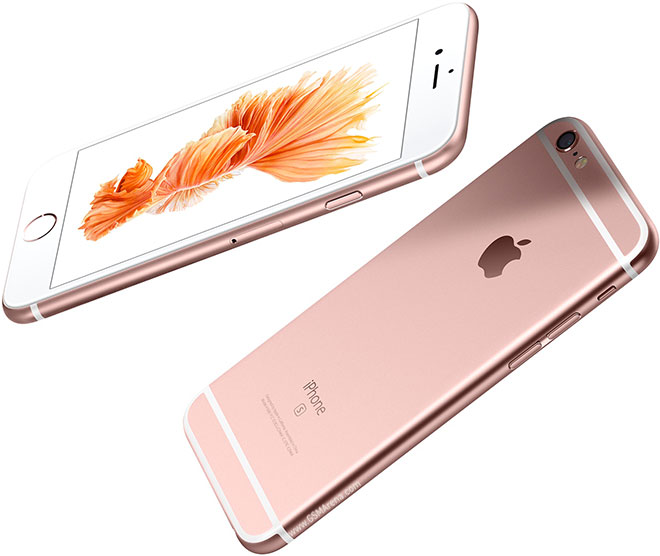 Cook further said that this is a new switching record ever since the company began tracking this information around three years ago. "It's a huge number and we're very proud of it," he said. It was also revealed that only a third of existing iPhone users have upgraded to the newest iPhones till now.

It's worth mentioning that Apple has been aggressively courting users of Android-powered devices - last year, the Cupertino-based company launched a dedicated website for them, and the Move to iOS app introduced in iOS 9 is also aimed at helping Android users switch to iOS.

cool! I was planning on buying a new device, but I don't have muh money and not too many devices can be found here, maybe I'll buy nexus 5x!