Pre-order listings for yet to be announced Sony Xperia SP and Xperia L have appeared on a number of sites online. While Amazon and eBuyer have mere placeholders set up for both the devices, LamdaTek and Irish retailer Micro Aid have put up both the phones for pre-order. 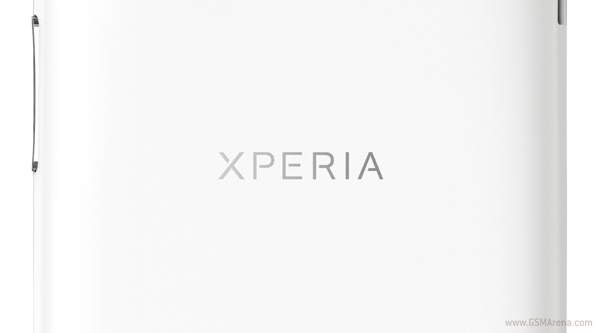 Interestingly, we know next to nothing about either of the phones, other than their prices and availability, and usually it's the other way around. Xperia Blog believes the Xperia SP has a Qualcomm Snapdragon S4 Pro MSM8960T chipset, 4.55-inch 720p display, 8 megapixel camera, 8GB internal memory with microSD card support and an aluminum body.

Thumb up for xperia sp

Ah, no Xperia Pro replacement yet. That's a shame.