Oppo has announced a new entrant in its budget-minded A-series. The Oppo A37 will be priced around the $199 mark, with specific numbers varying by market, and has all the basics covered. 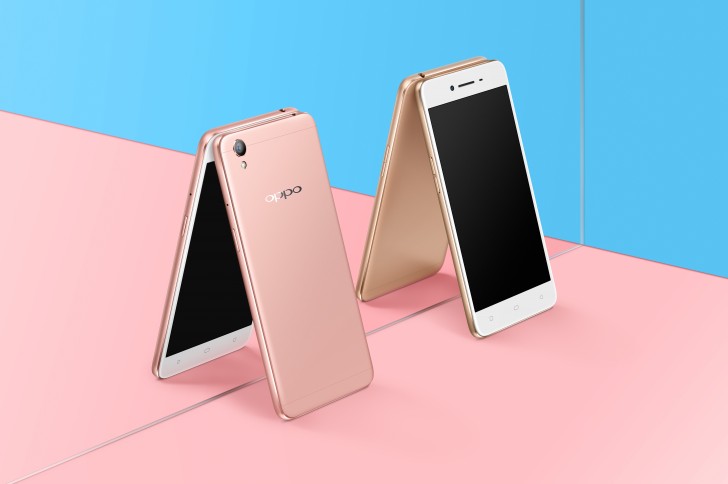 The A37 sports a 5-inch 720p IPS LCD, and despite its position in the company lineup, it still has 2.5D curved edges and a layer of Gorilla Glass 4 on top.

The handset is powered by a Snapdragon 410 chipset, there's 2GB of RAM on board and internal storage is 16GB. It may not be much, but storage can be expanded by up to 128GB via microSD and the best part is that there's a dedicated slot for the purpose - Oppo has fitted a triple-card slot so you can have a couple of nanoSIMs and a microSD card inside all at the same time.

Oppo's press material stresses the phone's photography prowess, though that may be a bit of an overstatement. The primary shooter on the back uses an 8MP Type 1/3.2" sensor mated to an f/2.2 lens, while on the front it's a 5MP Type 1/4" f/2.4 setup. While the pixel count is nothing spectacular, the individual pixel size of 1.4μm might actually mean good performance in less than ideal light. There's a mandatory beautification feature, and a screen flash, plus an Ultra HD mode that creates 24MP images from the rear camera. 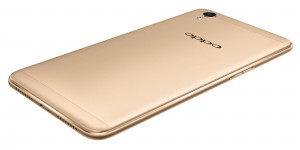 The Oppo A37 is already available in Singapore for $215. Indonesia will get it next, starting June 25 with other markets to follow.

this same do v3

because when xiaomi and other brand, just play spesification. oppo wich is try to push another market. OPPO TO BE NUMBER ONE!!!