Upcoming Oppo A53 gets outed by TENAA

At the end of September an Oppo A33 got detailed thanks to the fact that it was certified by TENAA, China's equivalent of the FCC. And now the regulatory agency is at it again, outing yet another unannounced Oppo device - the A53.

As their respective model numbers imply, the Oppo A53 is a bit higher-end than the A33, though you shouldn't expect flagship-quality specs here. In terms of looks, the A53 (which you can see below) is clearly recognizable as an Oppo handset, sporting design cues that have been seen in past offerings from the Chinese company. 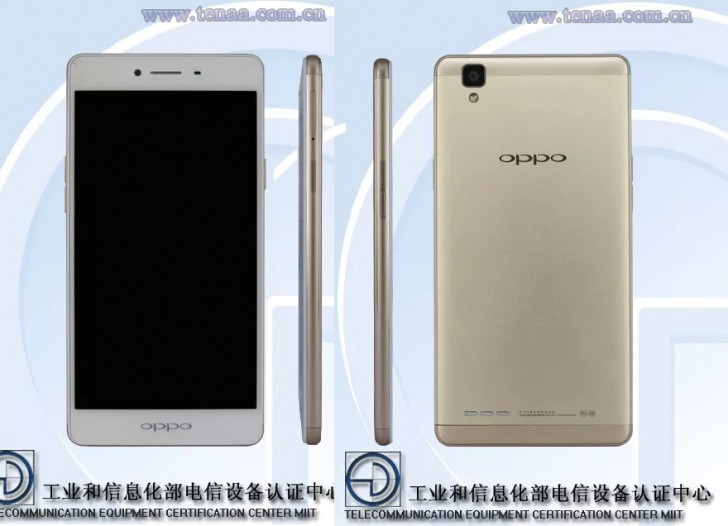 The Oppo A53's listing by TENAA has also thankfully revealed most of its specs. It has a 5.5-inch 720p touchscreen, a 1.5 GHz octa-core processor, 2GB of RAM, a 13 MP rear camera with LED flash, a 5 MP selfie shooter, and 16GB of expandable storage. It runs Android 5.1.1 Lollipop and has 4G LTE support.

You can expect to see it launching in silver and gold color options, at least in China. It's still unclear what it will be called when it becomes official, or whether it will be sold internationally as well.

specify the shipset details for A53

Oppo A53 lunch date and price