Oppo A59 is official, launches in China on June 18

The Oppo A59 just went official in China with sales commencing on June 18. 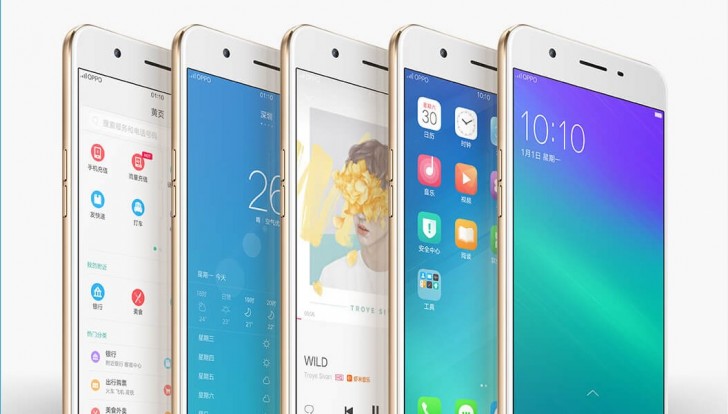 Users have 32GB of built-in storage to play with, but there's also a microSD card slot for further expansion. The phone runs Android 5.1 Lollipop, which is quite dated now, but is enhanced by the company's ColorOS 3.0 UI skin. 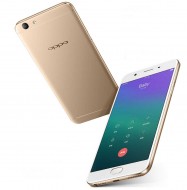 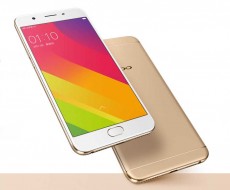 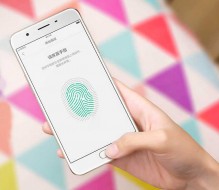 At the back, there's a 13MP camera, which records 1080p video. It's teamed up with a 5MP front-facing selfie camera. The battery is sealed in the phone's metal unibody and its capacity is 3,075mAh.

As you'd probably figured out by now, a battery with this size means the phone is quite thin. Indeed, at 7.3mm, it's not thick and the weight is a tolerable 160 grams.

99% sure this device stays on Marshmallow and/or lollipop forever. If you're looking for updates, please look at another device (MT6750 is designed for "low-cost projects running android L or M").