Oppo eyes Make in India, in talks with Foxconn

Following fellow Chinese smartphone makers Xiaomi and Gionee, Oppo has said that it's considering manufacturing smartphones in India, which is the third largest smartphone market in the world. 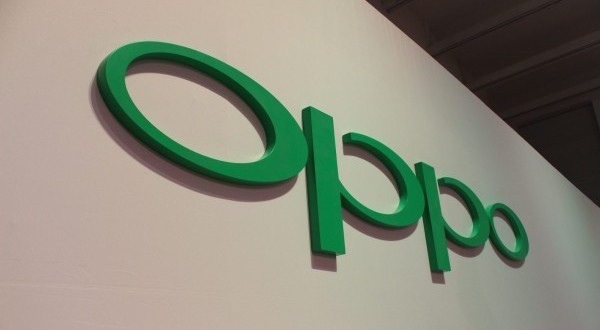 "India is one of the most important part of our expansion plans around the world... We are exploring options. We are in discussions with Foxconn, its almost in the final stages, we will have more clarity by October," said Mike Wang, Oppo Mobiles India CEO, adding that the company may also set up its own assembly line in the country.

This comes just over a month after Motorola revealed that it is currently evaluating options to set up a production unit in the country. While Samsung has already begun smartphone production in India, other tech giants like Sony and HTC are also reportedly planning to get on the Make in India bandwagon.

is it Modi Magic?