Oppo's Indian branch teased the F15 earlier this week. The company didn't reveal the launch date then, but now we know it is January 16.

Oppo hasn't revealed the rest of the specs of the F15 yet, but the company did share an image of the phone on Twitter, which strongly suggests the F15 will be a rebranded A91. 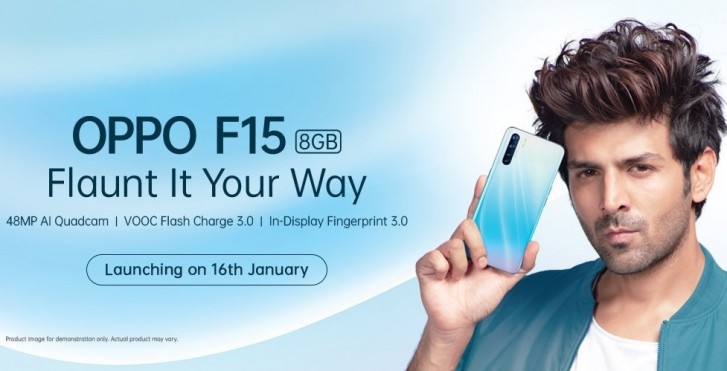 The Oppo A91 was launched last month in China. It's powered by the Helio P70 SoC and sports a 6.4" FHD+ AMOLED display with a fingerprint reader underneath. The smartphone has 128GB of storage onboard and it runs Android Pie-based ColorOS 6.1 out of the box.

The A91 packs a 4,025 mAh battery and features a quad camera setup on the back which is a combination of 48MP main, 8MP ultrawide, 2MP macro, and 2MP depth sensor units. For selfies and video calls, there's a 16MP camera on the front inside the notch. 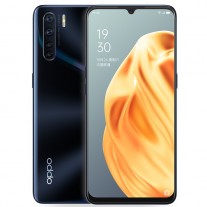 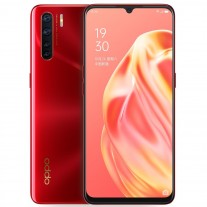 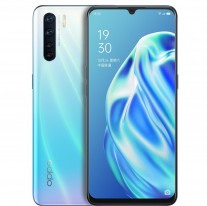 We don't know the price of the Oppo F15 yet, but we do know it will be sold through Amazon.in in India.

The specs look quite good with Helio P70 processor. What's the anticipated cost of the smartphone?