After yesterday's early release, today Oppo formally announced the F3 Plus and its smaller F3 sidekick. They are a part of Oppo's Selfie Expert series of phones with prominence on the front facing camera performance. 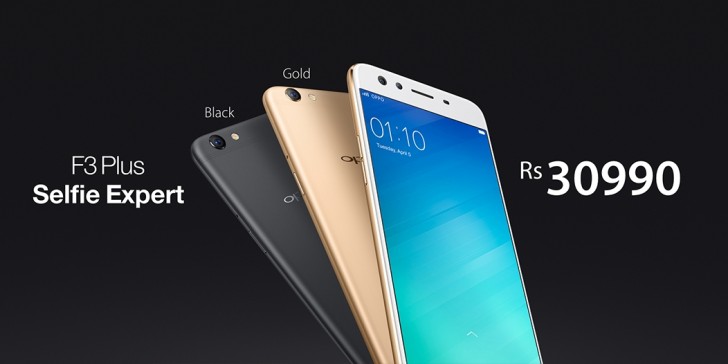 The F3 Plus has a unibody aluminum design with a six-string antenna pattern. On the front is the dual front facing camera system. One of them has 16 megapixel resolution with 1/3-inch sensor and f2.0 aperture and the second is a wide-angle lens with 8 megapixel resolution and 120-degree angle 6-element lens. The camera app includes Oppo's Beautify 4.0 mode for skin tone enhancement and a bokeh effect to blur the background in your selfies. 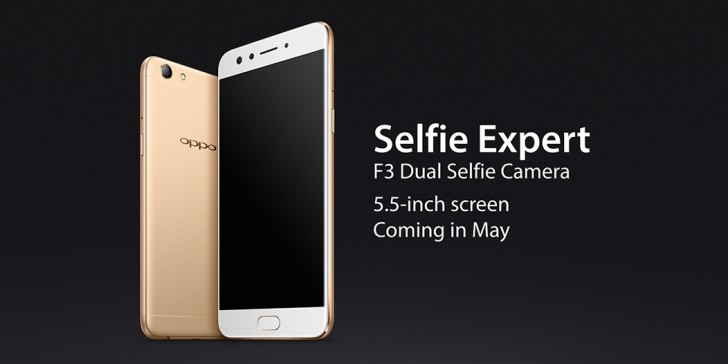 The company didn't go in much detail about the F3, only highlighting its smaller 5.5-inch display as a difference. It will still retain the dual front facing cameras, and will be arriving in May.

Announce the Plus first then the basic one. LoL