After releasing the Find 5 and making it available to Europeans, Oppo looks to be on its way of releasing a smaller version of its flagship Android smartphone dubbed Oppo Find 5 Mini. 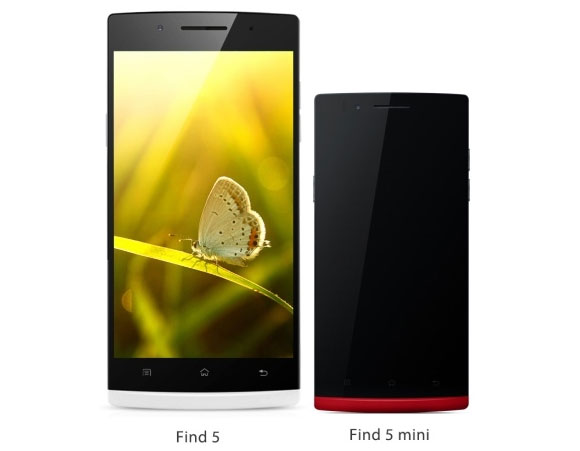 The Oppo Find 5 Mini is said to feature the same design as its bigger brother, but with a smaller screen at the front. According to the reports the display will measure 3.7" in diagonal and will have 720p resolution.

Despite the smaller size of the Find 5 Mini, it might pack the same quad-core processor as the one in the Find 5. That's still to be confirmed though, as there's also chatter online that a far less capable 1.2GHz Mediatek CPU and an LCD IPS display could be deployed in order to keep pricing in check. 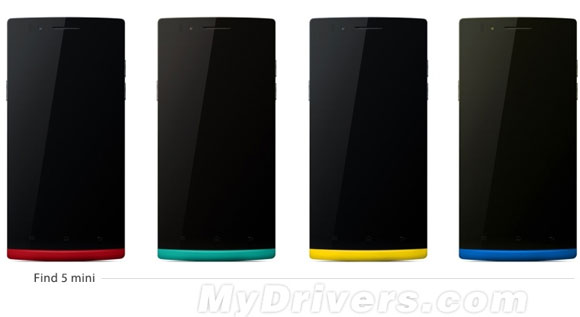 It's great seeing more and more manufacturers trying to make high-end smartphones with a smaller display and overall footprint. A market niche we believe is worth exploring, which is why we started a quest for a compact high-end Android smartphone.

Sorry to burst your bubble kid but this isn't true. Apparently, an Oppo representative stated that this rumor is false.

Great! At last a real mini phone with big specs!!! Please make it quick!!! I'm just bored with so many 5" screen phablets ... i want a big specs small size phone!