Hey guys! Mmm i m in the midst to buy a phone
these are in my whishlist :
Htc m8
Xperia z1
oppo f7
I heard f7 have 3gb limit for apps
So i some opinions from u guys
Please and sorry!

Deadpool, 04 Mar 2016Great phone. Not gonna install any custom roms bcoz it's already good enough for me. Lollipop ... moreis there any bugs?

Anonymous, 06 May 2016My oppo f1 every time face switch off problem....when I not use my phone in 15 minutes its swi... moreSystem UI problem..
Try upgrading your android version

Anonymous, 06 May 2016My oppo f1 every time face switch off problem....when I not use my phone in 15 minutes its swi... moreplease visit at your nearest service center

My oppo f1 every time face switch off problem....when I not use my phone in 15 minutes its switch off but when I use my phone for a long time then it is not switch off....how to solve this problem

Pkmasud this phone is very nice

Phenzwie, 11 Dec 2015hello.. just go to settings-> more->switch partitions if your find7 do not have a "sw... moreMy phone didn't have switch partition. How to update the to the latest coloros?

how to download android version lolipop for oppo find 7?

oppo find as one of the best camera i have ever seen, but the problem is with its touch..its very sensitive and i m facing the problem in my fone (it auto operates)..i have tried hard but still not able to solve the problem..

wa2, 23 Dec 2015thats right..basicly oppo find 7 use OS jellybean but you can upgrade to Lollipop. performance... morehow do you upgrade? everytime I look for updates it says its the most current version

HI, this partition issue is driving me mad.
a large memory phone (find 7)
but I cant update apps or install new ones even though phone and sd card storages is lucky to be one third full.

Would not recommend buying OPPO until they remove the partitions.
love the phone otherwise.

have asked to return but no reply.

Before i had this phone. I was using galaxy s3. Love the s3 but i like to flash custom rom on it . It were my hobby . Like once for every month. But, after using this oppo find7 i refuse to flash any custom rom on it. Because, the feature of the stock rom is so great. Camera, MaxxAudio, off screen gesture and many more you just cant find it any custom rom. Even if you do it cant match the originality of the stock rom . I just love this phone

AnonD-511139, 05 Mar 2016i've been using oppo find 7 for almost a year, notice there is no network signal. Reset and er... moreIt does means your sim card is broken or undetected.
Try other sim or friend's sim card to test if it is the sim card problem, or the phone's sim slot problem.

i've been using oppo find 7 for almost a year, notice there is no network signal. Reset and erase all data still the same. Does anyone know what does it mean a box with a cross inside?

Great phone. Not gonna install any custom roms bcoz it's already good enough for me. Lollipop version is enough.

I used this phone for about one a half years now..no problem so far..the camera is great..hang,over heat?? It's depend on how we used it..don't install such a unuseful apps..seriously,until now my phone doing great even so many time it drops..I bought it on 2014 after it being released

oppo find 7 is a great phone you can update to lollipo 5.1.1,use coloros 2.1.5i, cyanogenmod 13 means 6.0.1, and crdroids roms for this phone with android community otas.battery or hangup is due to software problems but mobile is not the problem. i tried all these and im feeling the better phone. thank you.

Why are you all arguing? If something wrong with your device, send it for repair. I sent once because motherboard had problems. Cause hangs, reboots and errors. After that, everything is fine. No hangs, reboots or other problems. Juz hp quite hot when u play games which is normal. Last me for 4 days with 4g lte and without wifi.

Total of 754 user reviews and opinions for Oppo Find 7.
ADVERTISEMENTS 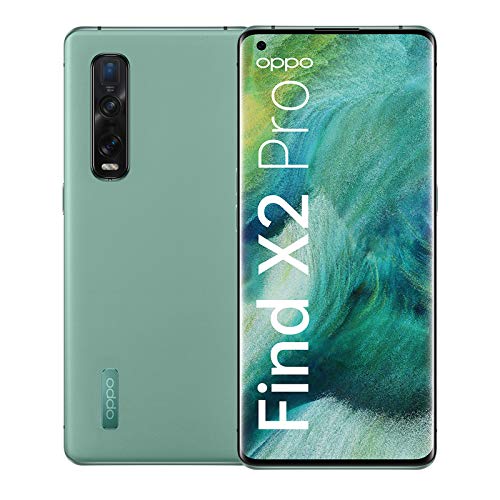