In a series of teaser images posted in its Weibo account, Oppo officially confirmed that its Find 7 smartphone will debut on March 19 in Beijing. 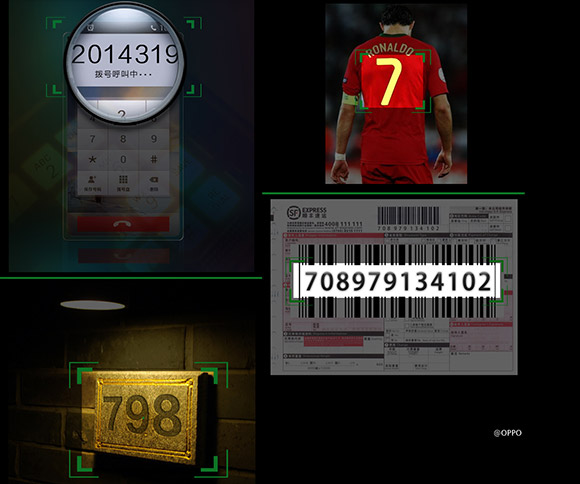 The images contain interesting clues as to the time and place of the event. Oppo Insider has cracked the code and revealed that the number combination means March 19, 2014 and the Art district in Beijing. The event will take place at 7PM (UTC +8).

In addition, according to leaked benchmarks, the Oppo Find 7 packs a 2.3GHz quad-core Snapdragon 800 chipset with an Adreno 330 GPU graphics. However, we aren't so sure of the authenticity of the benchmark, as the phone is listed to pack a full HD display, and not 2K, as Oppo has officially stated.

Furthermore, some reports suggest the phone will pack the more recent Snapdragon 805 chipset, but that's not been confirmed. The phone's looks haven't surfaced either, but Oppo claims the 5.5" phone will feel like a 5" one, inclining us to believe it'll sport super slim bezels. 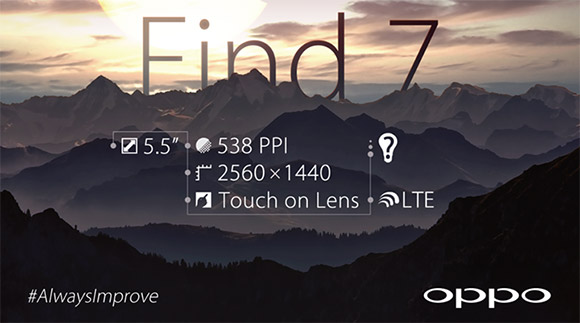 Lastly, Oppo's Facebook page chimed in to deliver an interestingly sounding feature that'll see on the Find 7. It's dubbed 'Touch On Lens', but we are yet to see what exactly it does.

Is this CHineese brand or original one????

Its because no one is interested in such a high price Chinese brands ...