AnonD-60230, 06 May 2014after investing so much, z1 compact is a better option.Why is Z1 better? Comparing the specs, your statement does not make any sense.

narender , 05 May 2014Dear all pls suggest me which one is batter oppo fin7/7a/ginoee e7 or one plus one i am h... moreafter investing so much, z1 compact is a better option.

"http://en.oppo.com/products/find7/" shows this mobile got 530ppi resolution, is that true or just 401ppi as you mentioned here ???

Had the phone just over a week. So far good :)

Bought from oppostyle for £308 delivered, half the cost of a galaxy s5 and most of the goodness.

Screen - Big, crisp, good viewing angles, get a matt screen protector, makes it soooo much more usable in the sun.

Build quality / call quality - Great solid build, fells well balanced in hand, easy enuff for one handed use if your hands are big enuff. Call quality is load and clear, loudspeaker works pretty well too, picking up most of the sound clear from across the room.

Software - Color os 1.2 is great, nice change, easy customization, quick and snappy, but does have drawbacks, only 2.95gb for app installation... big let down there, will require an app to move some current apps to micro sd, bit of a pain. Got a software update after phone been out a few days, nice to see support. Color os 2.0 in beta, hopefully when done will be a nice update.

Battery - Vooc charging, 0-100 in less than an hour, about 45 mins for me. Amazing and stupid quick. Every phone should have this PERIOD, at this price how this can have it and other top ends dont is rediculus. Battery will vary for what you do but i get a full days use. Some youtube in the morning, check twitter email, few phone calls through the day, reply to texts. Not bad. And a spare battery included. Awesome

Camera - excellent sensor. Sony camera module. Clear and crisp images, plenty of modes, 4k video, great audio recording. Make your own gifs, never seen that on a phone, front facing 5mp, clear and great for selfies or video chatting. Super zoom 50 mp mode is not to bad, i feel some color gets washed out for clarity in the zoom to capture more detail.

Online foreign websites are selling at price of $550 or above Samsung and other high end phones are available at 700 in my country, No big price difference Oppo and world brands

Any idea about the date on which it will be released in india?

hayyi, 24 Apr 2014U can swap it to SD card but after u rooted 7aI thought most chinese companies phone lets you use sd card as the main storage without rooting. Thats what my Huawei p1 can do at the moment

can apps be move to sd card

Nice specs but how come they put Jelly Bean instead of KitKat which is 5 months on the scene?

Anonymous, 19 Mar 2014ColorOS? No thanks..Colour OS it is a great system on the phone and works very well and id easy to get to know and is very fluid. have been using since it came to OPPO phones.

Anonymous, 19 Mar 2014ColorOS? No thanks..its a android skin not an actual os.

aryan-rocky, 19 Mar 2014its good for emerging market!With proper marketing strategies/selling channels it will be hugely bought by people for not only in emerging markets but in fully developed markets as well. Oppo is still a young and new born company unlike their native counterparts Huawei and Lenovo that have resellers/distributors all around globe. Oppo N1 is phone which can be found in palms of persons in all 7 continents.

Total of 442 user reviews and opinions for Oppo Find 7a.
ADVERTISEMENTS 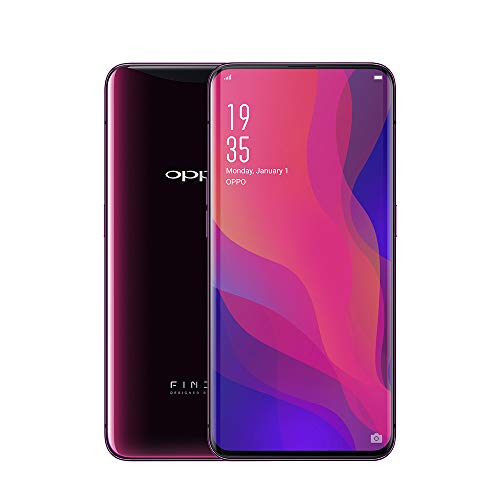