However, Brian Shen, a company Vice President, confirmed on his personal Weibo account that "2K and 120Hz go along with 65W SuperVOOC", and it's pretty clear he's talking about the Find X2 smartphones, confirming earlier rumors. 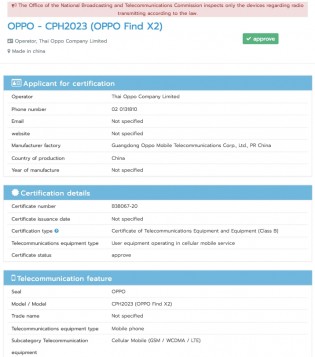 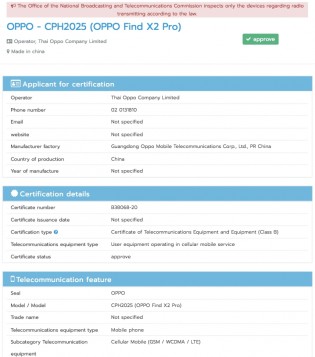 Shen also went on Twitter a few days ago, where he simply revealed he got some hands-on experience with the Oppo Find X2 and "the screen is second to none" and "will be a game changer". Putting two and two together, we consider the Weibo and Twitter post to be complementing each other and confirming the Find X2 specs. 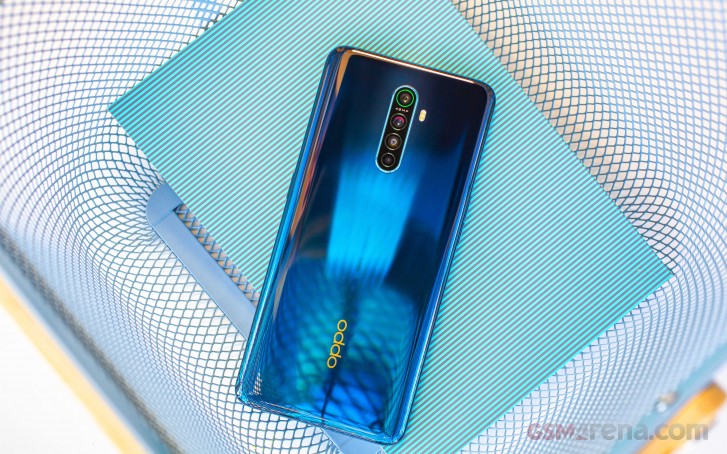 Having a “2K display” is a marketing slogan used primarily in China - the panel is actually QHD (1440p). Oppo hasn’t had a phone with such a display since the Find 7 that was launched six years ago with Snapdragon 801 and 3/32 GB memory. The 65W SuperVOOC, on the other hand, is something available currently on the market - the Reno Ace has the latest charging technology, but Oppo hasn’t released the phone anywhere outside China.

We do not have an official launch date yet, but Oppo confirmed its presence at MWC 2020 in Barcelona next month, and we’ll also be there, hoping to see the Oppo Find X2 family being launched.

No buddy. The mistake is definitely yours. Just because a ton of people do the same mistake doesn't make it right. They're all wrong, and someone needs to correct them. 2K = 1080p - The reason it's called 2K is due to having approximately 2K pix...

The mistake is yours. In the field of display (common usage by display vendors): 1) 1080p display commonly means 1920x1080, or FHD display, but never called a 2K display by a monitor vendor. 2) 2K refers to a display whose width (horizontal ...