Oppo's Find X2 Lite from last year is now being graced with an update to Android 11, with the Chinese company's own ColorOS 11.1 on top.

The update is rolling out in Germany, and it should make its way across Europe in the coming days and weeks. It arrives as build CPH2005_11_C.76 and brings with it all the goodies that Google's packed into the latest version of Android, along with ColorOS' trademark smoothness (in version 11, that's the name of the game).

As usual the update may be going out in stages, so it could take a while before it reaches all units in Europe. 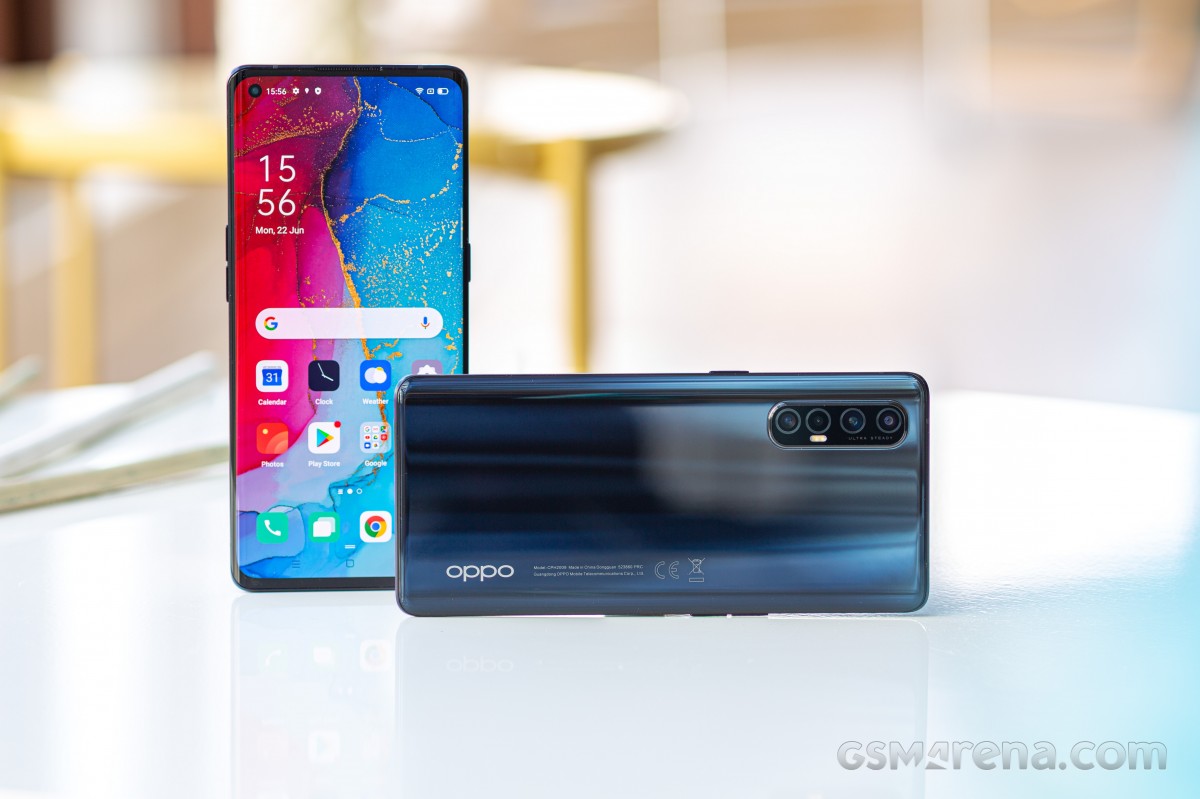 This update follows the one for the Find X2 Neo, which has been released earlier this month in the region, starting with Spain and France. For the Neo, the new build is CPH2009_11_C.76.

Both the Find X2 Neo and the Find X2 Lite were supposed to receive Android 11 in the first quarter of this year, according to Oppo's official timeline, and the company has kept its promise.

Since the Reno3 Pro 5G sold in Eastern European markets is identical to the Find X2 Neo and was also slated to get its taste of Android 11 before the end of this month, undoubtedly it will be next.

Also the updates are in chronological order . If like me you were stuck on Nov 20 update then you can;t jump straight to Android 11 update. First I had to update to Jan 21 security update and only then did it trigger Android 11 update! Hope it helps.

I used proton vpn which has a NL server. You need to switch your phone to mobile data not wifi while using the Vpn. Once the download is triggered then I switched back to my home wifi as it is faster than the Vpn.