Oppo Find X2 was expected to arrive this week, but with the MWC 2020 getting postponed, the event was pushed back to next month. We already know some specs about the device, but today a trusted leakster revealed even more - the Find X2 will support 30W fast wireless charging. According to the screenshots he shared, the phone will also support 5G, which is hardly a surprise. 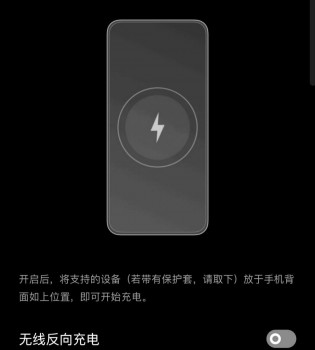 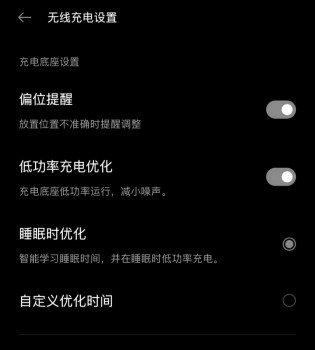 The Oppo Find X2 will also support reverse wireless charging, but the sources fail to reveal the rate of the charging - we expect it to be 10W. The basic wireless charging should be the 30W Wireless VOOC Flash Charge that was introduced back in September, while the wired charging 65W SuperVOOC 2.0 was already confirmed by the company VP. 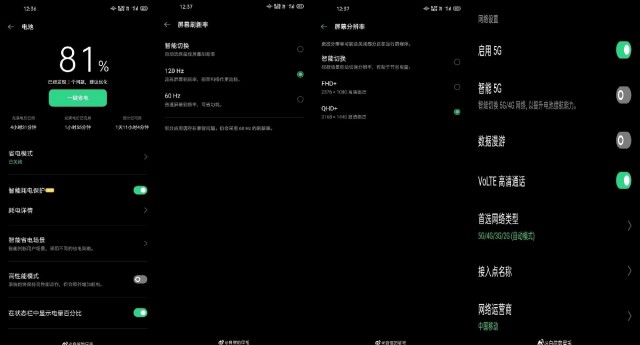 Looking into the screenshots that were later taken down from Weibo, we see plenty of toggles, not only for 5G. You will also be able to turn VoLTE on or off, the display can be set to either 60 Hz or 120 Hz (no 90 Hz in-between) and will have a QHD+ resolution of 3168 x 1440 pixels that translates to 19.8:9 ratio.

An easter egg is the clock positioning in the notification bar - slightly to the right, meaning there is something in the upper left corner - likely the selfie shooter inside a punch hole.

This. Oppo dropped the ball with Find X2. When Find X launched it was way better than vivo NEX. Now there's nothing remarkable about it, as far as rumors go.

u know that find X exist with global rom?

Yup I don't like oled But like I've responded to people like shad I can dislike the screen technology but like the overall phone I wouldn't use the X2 because of the screen but I can appreciate its other benefits Really hard concept to...