Following Oppo’s official confirmation that it will reveal the Find X3 series on March 11, three of the Find X3 devices’ press renders and specs have been leaked by WinFuture. Let’s start with the most exciting of the bunch.

This is Oppo’s flagship model and is expected to pack the Snapdragon 888 chipset with 12GB of RAM and 256GB of internal storage. The 6.7" AMOLED screen will feature QHD+ resolution, HDR10+ support and 120Hz refresh rate. This display will be protected by Gorilla Glass 5 and will have a in-display fingerprint scanner. 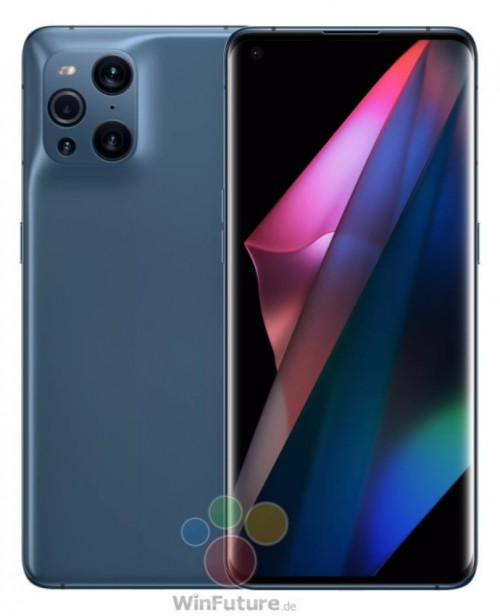 The quad-camera system has an interesting camera bump as seen in the renders. It’s the same bump we saw in the first leaked images back in January. It will allegedly be made up of a 50MP main camera with f/1.8 aperture and OIS, another 50MP camera for ultrawide shots with f/2.2 aperture and autofocus, one 13MP periscope camera zoom camera with f/2.4 aperture, and one 5MP microlens. With this setup, the camera will achieve both 5X hybrid and 20X digital zoom. All Oppo Find X3 models will have a 32MP front facing camera.

The Neo will also feature a display with curved edges. This screen will be 6.5-inches and with Full HD+ resolution and 90Hz refresh rate instead of 120Hz. The report suggests it will be powered by the Snapdragon 865. This model will also offer 12GB of RAM and 256GB of storage. 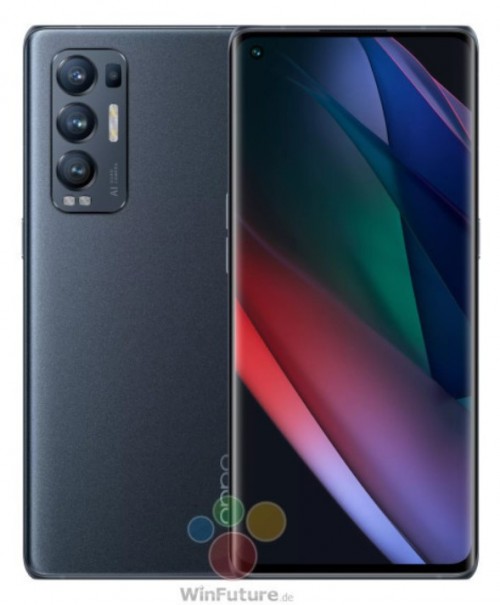 The camera setup on the Neo will have a 50MP main camera with f/1.7 aperture, a 16MP ultra-wide camera, 13MP telephoto camera, and 2MP macro camera. This camera setup will be capable of up to 5x optical zoom.

The Find X3 Lite will have a flat 6.44-inch FHD+ AMOLED screen and will also support an in-display scanner. Powering the smartphone is a Qualcomm Snapdragon 765G chipset paired with 8GB of RAM and 128GB of storage. This phone’s quad camera setup consists of a 64MP main camera with f/1.79 aperture, an 8MP ultra-wide camera, 2MP macro camera, and 2MP depth sensor. 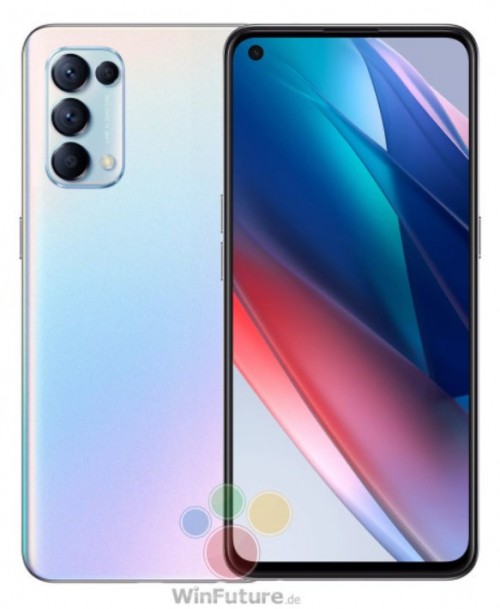 Check the source link to see the full set of renders.

Oh, chinaware did it again. A crappier version of an iflone awaits.

Lol why does the neo look better than the pro xD? Or is that just my preferences?

Probably just a cost-cutting measure, you probably won't notice it much, if at all, especially if you use a case and/or a screen protector.