The torrent of Oppo Find X leaks and teasers is unlikely to stop until the phone goes official on June 19. If you want to be brought up to speed, we suggest you check out the last two massive leaks that reveal most of the specifications.

Still, the design remains a mystery, but the latest official teaser aims to reveal a part of it.

The teaser video is pretty short and showcases a nearly bezel-less display with seemingly curved edges on the side reinforced by a metal frame. What's interesting here, though, is the very ending of the video. The transition to the Find X logo hints at a notched design.

However, the notch appears to have an unusual curved shape. It might be more discrete than most of the notches out there while eating a minimal part of the display. Oppo might be using the notch to only house the front-facing camera, the usual proximity and ambient sensors, the earpiece and trim all of the unnecessary space around. It would be cool to see if the OEM was really able to cram all that hardware inside such small notch.

And if the previously leaked image is anything to go by, the Oppo Find X shapes up to be a fresh new addition to the smartphone market in terms of design. 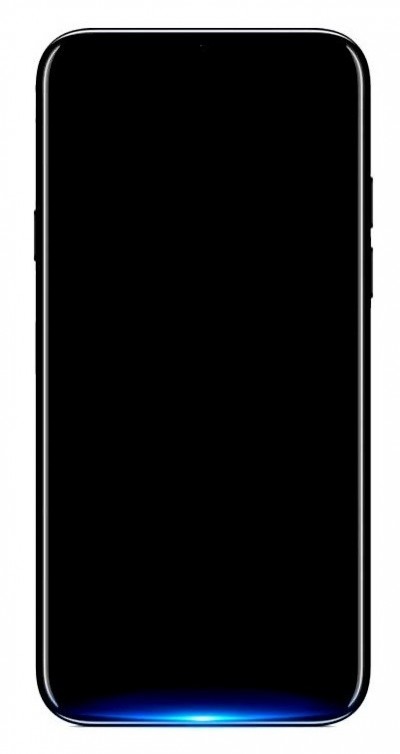 This phone will be the Oppo version of Vivo Nex.

It's showing the shape of the rear camera setup, not the front.