Oppo is set to continue its consumer innovations showcase events dubbed Inno Day and the 2020 edition is scheduled to take place on November 17 in Shenzhen, China. Oppo uses this event to demo its latest developments in the mobile sphere. Last year the maker demonstrated its under-display camera, AR headset as well as a 5G router. 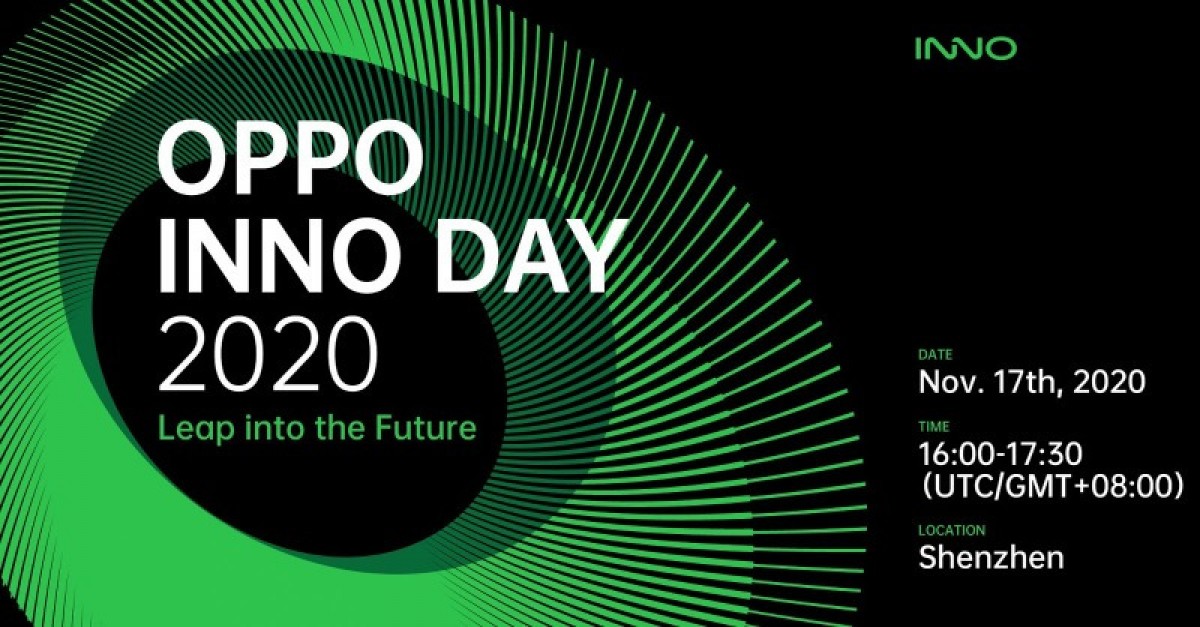 According to rumors provided by Chines tipster Digital Chat Station, this year we’ll see an inward folding phone prototype, second-gen in-display selfie cam alongside new camera and charging developments. Oppo will reportedly showcase its latest 32MP periscope cam which can go from 85 to 135mm focal length. It was originally introduced in August and was touted to 3.3x to 5.2x optical zoom and up to 11x hybrid variable zoom. Digital zoom will cap out at over 100x magnification. 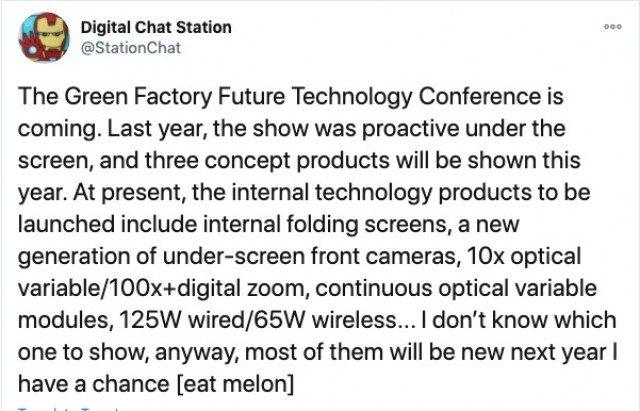 On the charging front, we’re expecting to see Oppo’s 125W wired and 65W wireless charging developments. There’s no word on when we’ll actually see any of these advances on commercially available phones but hopefully, Oppo will clarify on November 17.

Yes its necessary, thats how technology evolves itself. If they didn't test new things, we would have been using Motorola phones which needs to be charges for straight 12 hours to do calling of an hour.

Did you cleverly forget how heat is designed to be localized at charger? Or the tech where you can charge the phone fast while using it all the while keeping temperatures low? Don't worry you'll get Oppo fast charging technology on you...

If Apple really cared about the environment, they wouldn't be making iPhones harder to repair - JerryRigEverything.