Oppo announced the Reno Ace flagship with Snapdragon 855+ and 65W charging, but the event also saw the unveiling of the midranger Oppo K5. This device has a Snapdragon 730G chipset and a 64 MP camera, along with three more shooters. 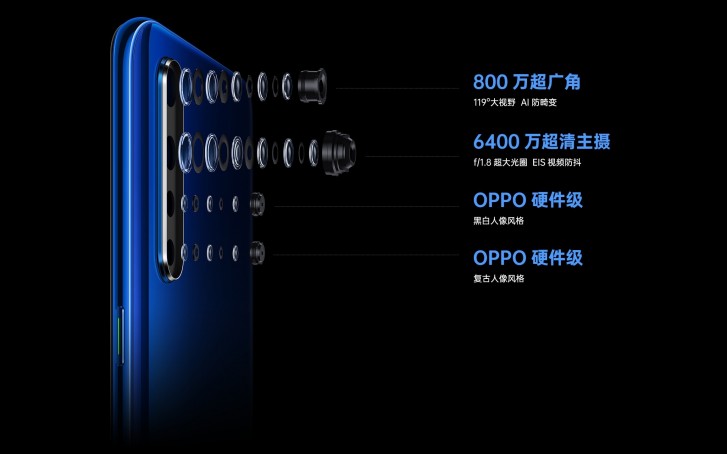 The screen of the Oppo K5 is an AMOLED panel with an underdisplay fingerprint scanner. It’s diagonal is 6.4”, while the ratio is 19.5:9. The front-facing camera is hidden in a waterdrop notch and there is a slight bezel on the bottom. Otherwise, it is a pretty impressive device and Oppo promises over 91% screen-to-body ratio. 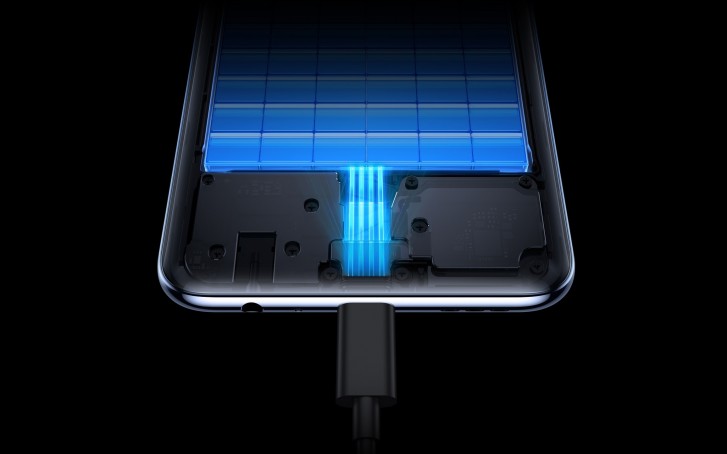 The back of the Oppo K5 has a slick glass panel and a quad-camera setup. The main one has a 64MP sensor, and you also get an 8MP ultrawide camera, a dedicated macro snapper and a depth sensor. If the setup looks familiar, it is probably because it is the same as on the Realme X2 - down to the apertures and pixel sizes. Even the battery pack is the same - 4,000 mAh with VOOC 3.0 that allows 30W fast-charging and up to 67% charge for 30 minutes in the grid. 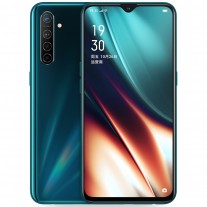 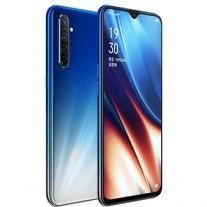 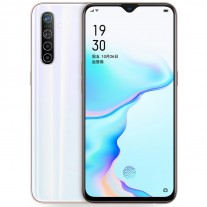 What's the difference between Oppo K5 and Realme X2?! Just the price?

To all the Oppo users out there, how is the firmware support?

Yea, my mistake. With so many Pro devices nowadays, I got confused.