Oppo K9s will be unveiled on October 20

Oppo launched the K9 5G in May and followed up with a Pro variant last month. We recently learned that the company will add a new member to the lineup dubbed Oppo K9s, which we now know will be unveiled on October 20.

The poster shared by Oppo on Weibo confirms the K9s' design. Its rear panel is reminiscent of the K9 Pro's and sports a triple camera system headlined by a 64MP unit. 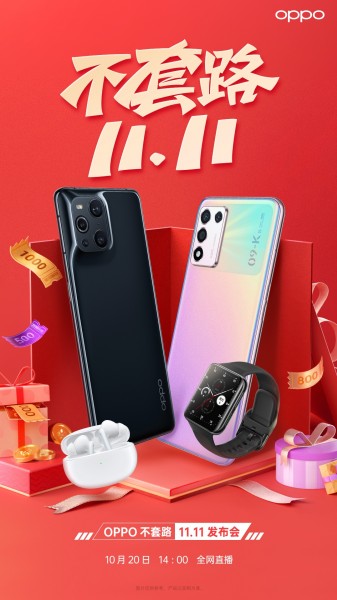 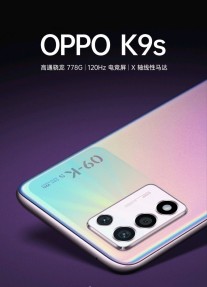 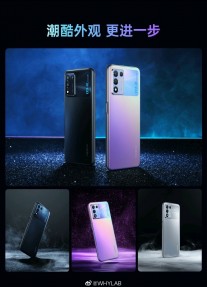 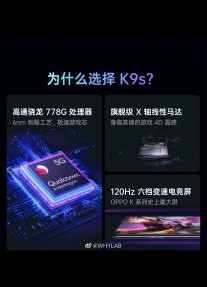 Rumored specs of the K9s include a 6.59" FHD+ LCD, 5,000 mAh battery, 30W charging, and a side-mounted fingerprint reader. The selfie camera will use a 16MP sensor, and the 64MP primary camera on the rear will be joined by 8MP and 2MP units.

Sadly it don't has a dedicated sd card slot !!