Oppo looking to develop own in-house chipset for future flagships

With Google’s long-awaited Pixel 6 event finally in the books we can look forward to how the custom Tensor chipset sitting at the helm of the new devices performs in the real world. It seems another smartphone OEM is looking to follow in Google’s footsteps with a report from Nikkei Asia saying Oppo is already planning its own custom system on a chip (SoC) which should be implemented in its flagships as early as 2023. 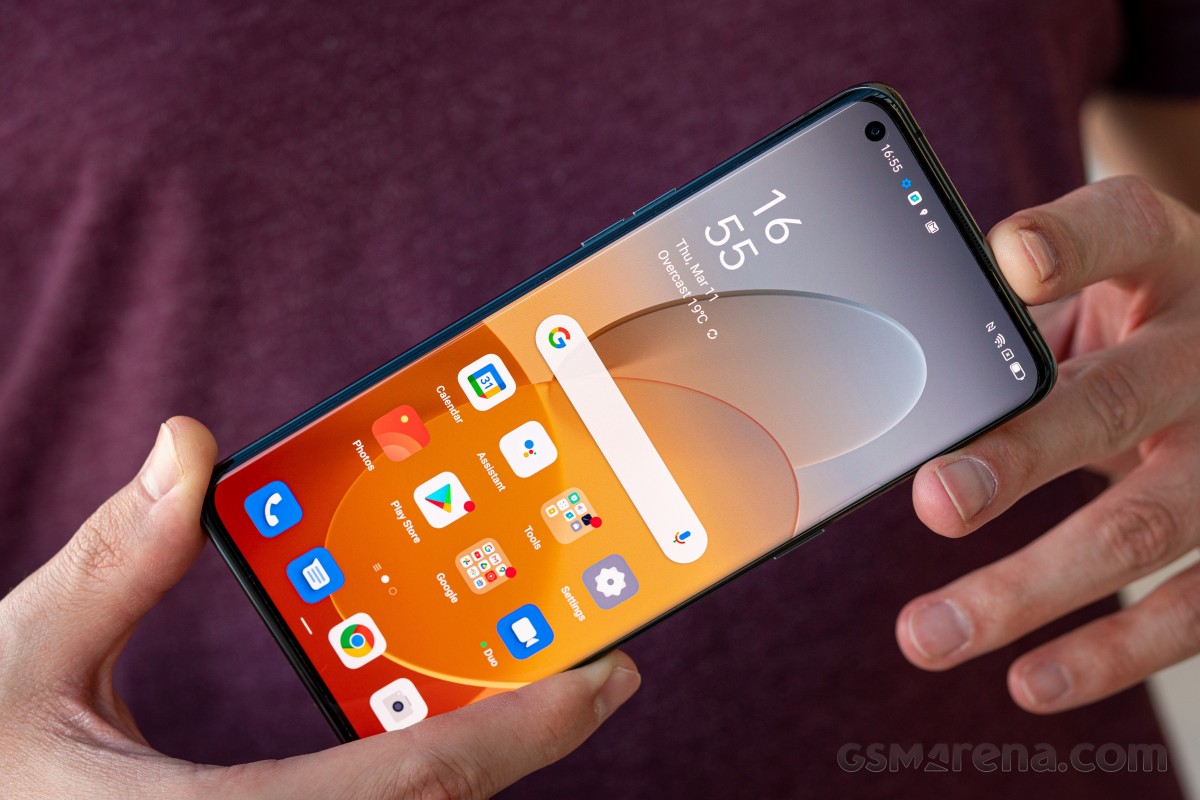 As per the report, Oppo is interested in utilizing TSMC's 3nm fabrication process to create its own high-end chip to be used in flagship devices. To date, Oppo has relied on Qualcomm and MediaTek for its chipset supply though it now apparently aims to bypass the two chipmakers and enter the group of OEMs designing their own silicone just like Samsung, Apple and now Google do. Huawei also used to design its own chipset though the complications arising from US sanctions have severely hindered its Kirin SoC ambitions.

Oppo is also part of the BBK Electronics conglomerate which shares a supply chain with vivo, OnePlus and Realme meaning if the Oppo in-house chipset does come along we could see it in devices from the aforementioned brands down the line.

You might not have, but there are people who do it. One example i heard of recently was graphics fixes for mali gpu specifically in dolphin emulator.

All I can imagine is the death of Google if Android 12, by any chance, is the last open-source version of Android. That was the only factor why it outnumbered every other OS. For Huawei, things can't go any worse than it is now. It won'...