Two unknown Oppo smartphones have just been listed on the TENAA certification website that have identical dimensions of one another, same screen size and battery capacity. Their model numbers (PBAT00 and PBAM00) also suggest that the Oppo devices will be just two versions of the same phone. 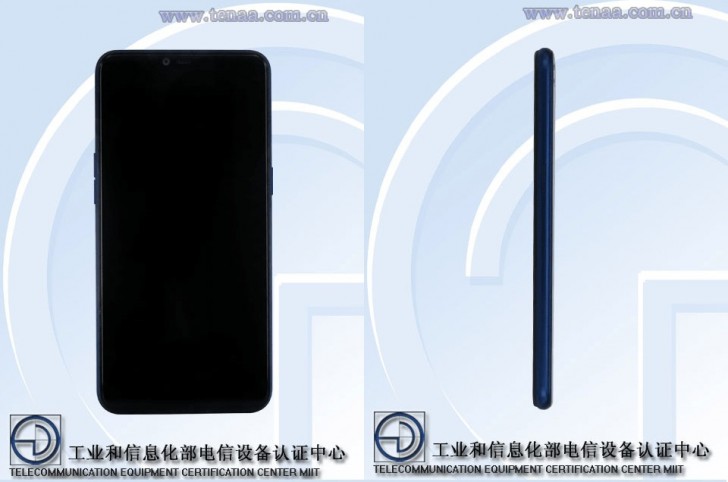 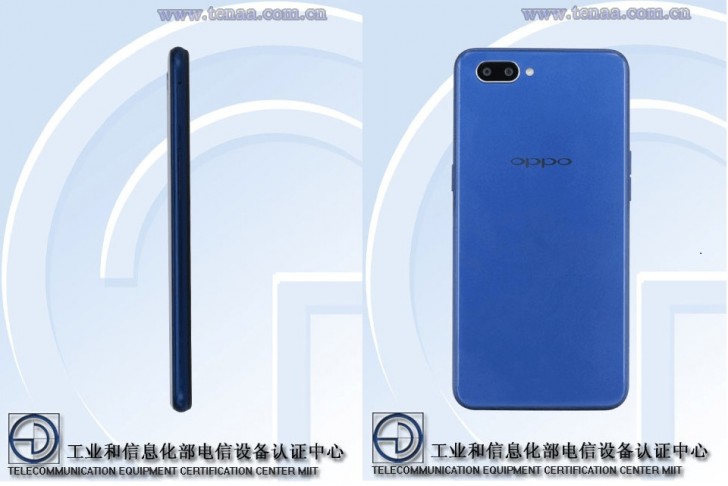 The report also includes images of the phones revealing design similar to the R15 and R15 Pro - another solid evidence that the upcoming models are refreshes of the recently launched flagships. Given the fact that they are still fresh on the shelves, the R15s and R15s Pro won't see broad daylight very soon.

r15 is midranger not flagship

And also, OPPO is the definition of a ANDROID Apple copycat