Qualcomm announced the Snapdragon 865 chipset during its annual summit in Hawaii and major smartphone manufacturers raced to announce they will launch a phone with the flagship platform. Senior executives from Verizon, Motorola, Xiaomi, Oppo, said we should expect smartphones with the new SoC very soon.

Meanwhile, Juho Sarvikas, chief product officer at HMD Global, pledged allegiance to the new products by Qualcomm, but without mentioning the 865 platform, only the Snapdragon 765 with its 5G capabilities. 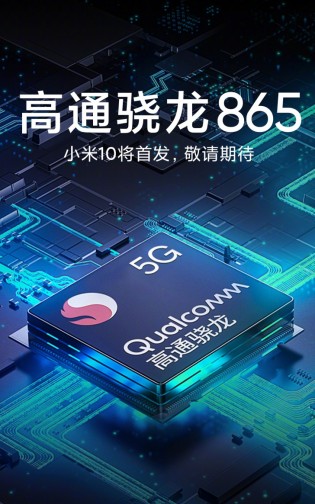 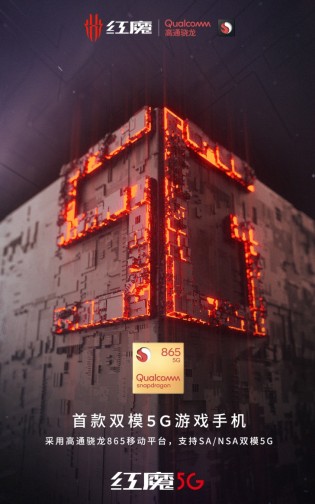 Even if some executives weren’t in Hawaii, this didn’t mean the social media teams of the OEMs were sleeping. The gaming wing of nubia, Red Magic, posted on Weibo that we should expect a new smartphone in the family with the Snapdragon 865. A similar announcement was made by Realme, claiming Q1 2020 is the realistic timeline for such a smartphone.

The Snapdragon 865 comes with an advanced 5G modem called Snapdragon X55 that supports both SA and NSA networks and faster download and upload speeds. The full specs sheet of the platform is expected to be announced in the following day or two during a separate keynote at the Qualcomm Summit.

The sooner the better.