Oppo N1 with CyanogenMod goes on sale on December 24

The CyanogenMod Oppo N1 has officially passed Google's compatibility test suite. This is the first CyanogenMod device to do so and the achievement gives the phone access to the Google Play Store, where it can download apps legitimately. 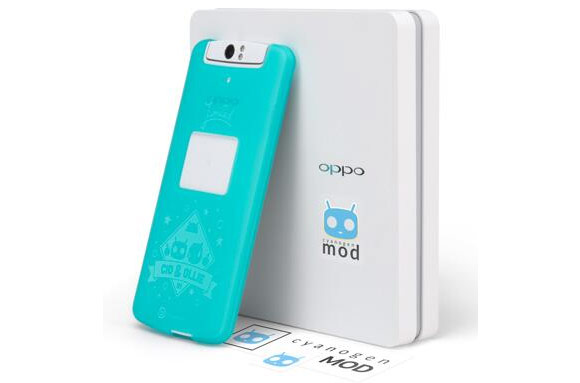 This is a big deal for the ROM maker and its users, who up until now had to sideload the Google suite in order to have access to apps like Gmail, Maps and Google Now. Passing the Google's CTS makes the phone a lot more user-friendly out of box and certainly adds legitimacy to the whole CyanogenMod affair.

To celebrate the milestone, Oppo announced on its Twitter account that it's going to launch the CyanogenMod 10.2 running N1 on December 24. Pricing isn't yet detailed, although we doubt it's going to be more costly than the standard N1 price of $599.

When will other OEMs take this into consideration?

i think...oppo have a good diffirent deign of mobile technology!!! NICE