At the grand unveiling event for its Find X smartphone, Oppo had some interesting things to share that weren't directly related to the device. 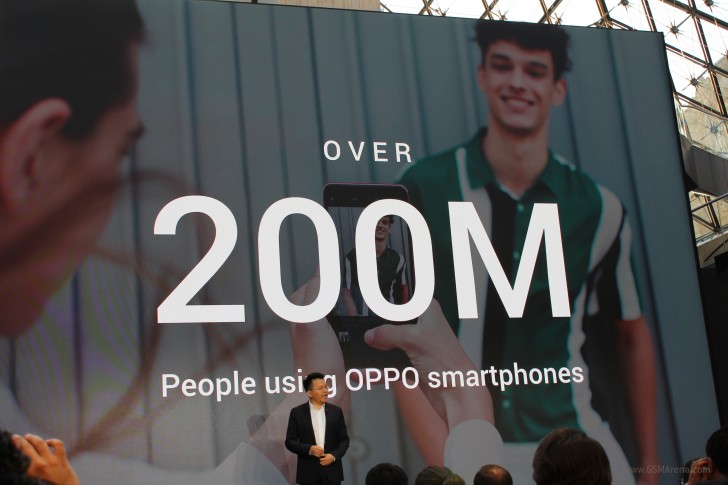 Here's one: 200 million people are using an Oppo handset across the world at the moment. That's quite an impressive achievement for a company whose international footprint is nowhere near the likes of Apple or Samsung. What's more, there are currently over 90 million Oppo phones out there with VOOC fast charging support. 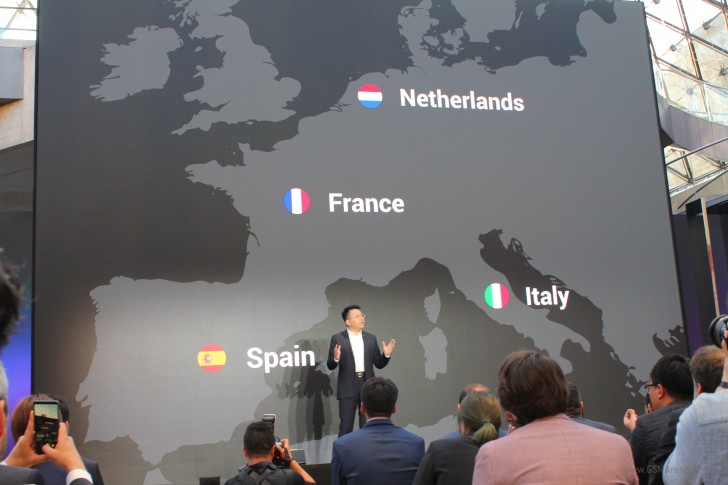 However, that might change in the near future. Oppo is soon going to be officially present in Europe - namely in Italy, France, Spain, and the Netherlands at first. You'll be able to pick up a Find X from over there if you have €999 to spare. More countries will follow afterwards.

Please don't forget the Sony Brand. And also the Mi Mix series of Xiaomi that started the bezel-less smartphone trend.

I believe it is even lees than that. probably more around 200.000. 200 million is just a marketing number from OPPO who's trying to go the Apple way. most OPPO user's world wide are China and South East Asia, like Malaysia etc. Next to it comes ...