The first company with a fingerprint scanner under the display was vivo with the X20 Plus UD, swiftly followed by the Huawei Mate RS Porsche Design. Oppo is expected to be the next Chinese manufacturer to jump on the bandwagon after receiving a patent for the technology from the State Intellectual Property Office of China (SIPO).

The documents were coupled with plenty of images that reveal the scanner might be used not only for unlocking the device but also for authorizing payments. 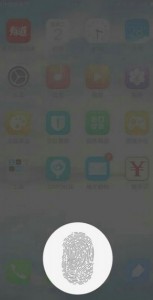 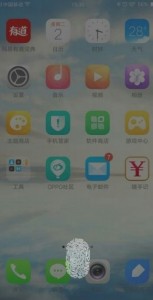 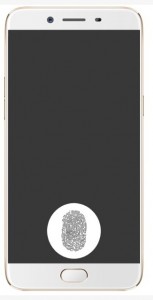 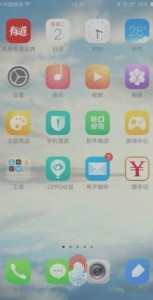 Images from the patent documents

The patent images show the sequence of entering your fingerprint and what parts of the actual finger will be recognized. It is also seen used while the screen is on, meaning this technology is different to what Synaptics developed - a sensor emitting light underneath an OLED panel and then reading the fingerprint crests. 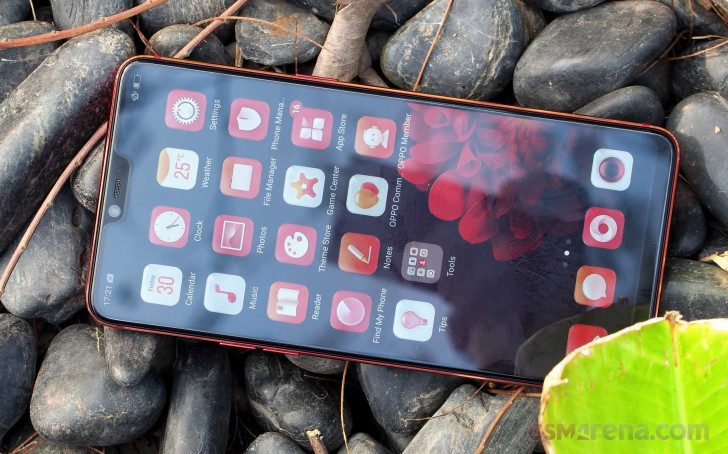 Oppo was rumored to launch the Find 9 with an under-screen scanner technology, but the device was scrapped. Given the company already launched its flagship for the first half of 2018, the Oppo R15, we will probably see the tech implemented in the Oppo R15s that should arrive around October.

Its not your money bro, why you care? lmao

The largest percentage of all the people, who just buy everything that they get recommended or look at ads. &#128514;

OP 6T UD? Hahaha who is going to buy now a OP 6 knowing that?