Oppo R17 goes through TENAA, this time for real

Remember that first time the alleged Oppo R17 passed through TENAA? Well, as it turns out, the device in question isn't really the R17 because the last few live images and the 3C certification document paint a completely different picture. The back design is different and the model numbers don't match. 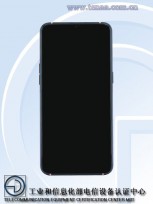 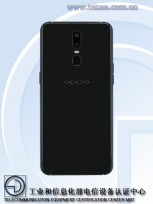 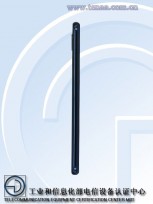 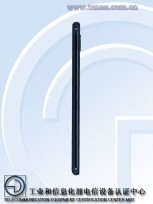 So the first TENAA listing is apparently for another phone, while this one is legit. The model numbers are - PBEM00 and PBET00 and the camera alignment on the back is in line with the last two live photos. Unfortunately, though, information is scarce and specs are yet to be filled in the table.

The only piece of information we could gather from the listing is the dimensions and the screen size - 157.5 x 74.9 x 7.5mm fitting a 6.4-inch display powered by 3,415 mAh battery. The under display fingerprint should be in there as well.

Here's where the Chinese leakster on Weibo comes into play. He claims that these two model numbers correspond only to the regular R17 while the Pro version hasn't appeared on TENAA yet. Both alterations will sport Snapdragon 710 but the Pro variant will probably boast 10GB of RAM and advanced TOF 3D facial recognition. The devices are also expected to ship with Corning's new Gorilla Glass 6.

The Oppo R17 and R17 Pro are likely to be announced by the end of this month, so we have just a few more weeks to speculate before going official.

its going to be the OP6T