Oppo R7 now available for pre-order in the UK

The R7, which was officially announced by Oppo last week at a dedicated event held in Beijing, is now available for pre-order in the UK. The device is listed on Amazon UK at £259 ($396), and is due to be released on July 21. 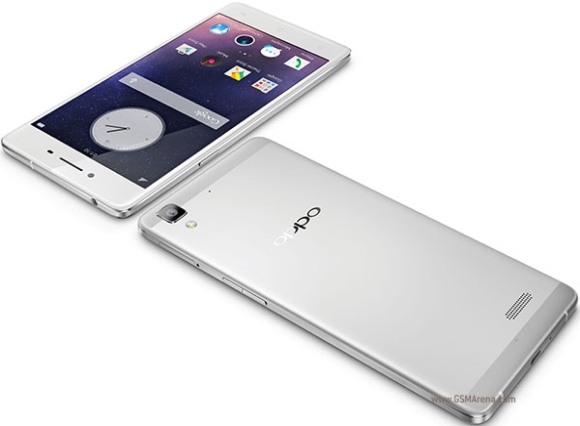 Specs-wise, the handset is powered by a Snapdragon 615 SoC with a 64-bit octa-core processor, and sports a 5-inch AMOLED display of 1080p resolution. It comes with 3GB of RAM and 16GB of internal memory (expandable up to 128GB via a microSD card), and packs in a 2320 mAh battery.

In terms of camera, the R7 features a 13MP rear unit and an 8MP front shooter. It runs the company's newly announced ColorOS v2.1, which is built on top of Android Lollipop 5.1.

One plus its same company with oppo...one plus is flagship killer for others brand

I would like to see more personality and android in their phones. Trying to present the brand like it is Apple Inc. is not good idea. Its like they try to hate Android. Well I tried too but noticed later IOS is not my thing.

Its way better than Apple. At half the price.