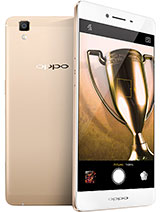 Is this Oppo R7s Available in the Philippines??? Pls. Let me know... thank you :)

antonymy, 20 Oct 2015good phone but processor should be better like 810 will be the best Awesome phone using from 3 weeks very fast

It really amuses me that when a new phone (any phone) is announced these reviews all jump on being the first to announce it with all its specifications which are usually WRONG and MISLEADING, EXAMPLE: the Oppo R7s is equipped with an Octa-core ??? Quad core??? Qualcomm Snapdragon 615 ??? or the 810 ??? Does it have a FM radio ??? yes and No depending whose review you read, All very confusing, Come on you reviewers try to all get on the same page,deal in facts don't guess what you think its going to be and if you don't know then don't speculate. Personally I will wait until i see it in the Oppo dealers showcase with its official specs and hopefully a dealer that knows what hes talking about.

I want this for Christmas!

Comments from registered users have to pass through fewer checks and are more likely to be published straight away without extensive moderation.

Nice looking phone but I don't understand why so many new phones are coming out that still have only around 3000 mAh batteries. I won't look at anything much below 4000 these days.

Raj_P, 29 Oct 2015Does it have finger print sensor and is it curved display?no, it does not have a fingerprint sensor. it's not made with curved glass, but the edge is curved so that you'll have a better grip and better swiping experience.

Does it have finger print sensor and is it curved display?

only 1 disadvantages in this unit, NO FM RADIO

What a daring specs given the midrange processor. Wait, there's a perfect rival for the R7S, c'mon... y'all know who I mean.

One that equips the same ginormous amount of RAM (4GB), same big 5.5" Full HD display, and also comes with a optional Internal memory at same 32GB.

The phenomenally high-scoring and yet very competitively priced (unlike Oppo), Zenfone 2 ZE551ML.

Which means the only major difference is the chipset: Qualcomm Snapdragon615 (Dual Quadcore (big.LITTLE, which in reality only either block of 4 cores each that can be active at given time) vs Intel Atom Z3580 Quadcore 2.3Ghz ("just" quad core, without hyperthreading).

I wonder which is better?

On a side note, I'm pretty sure in the GPU department the one Intel equips, the PowerVR6430 is superior to the Adreno 405 assigned to the midrange chipset made by Qualcomm.

I see that the body is larger (longer and wider) than the LG G3 - one of the first things I look for in assessing a new phone - the amount of wasted, non-screen real estate. Also, the battery is too small for a late 2015 phone.

many people in my country will impress with this phone because it came with 4gb ram...because most of them only ask the ram amount instead the processor...

What I like is the 4GB RAM same specs with Asus Zenfone Selfie aside from Camera and Display... This phone should be around 200$ otherwise.

Only ram was upgraded other specs still same like r7 & r7 plus.. It would be FANTASTIC and awesome if it size stay 6 inch like r7+

Total of 165 user reviews and opinions for Oppo R7s.
ADVERTISEMENTS 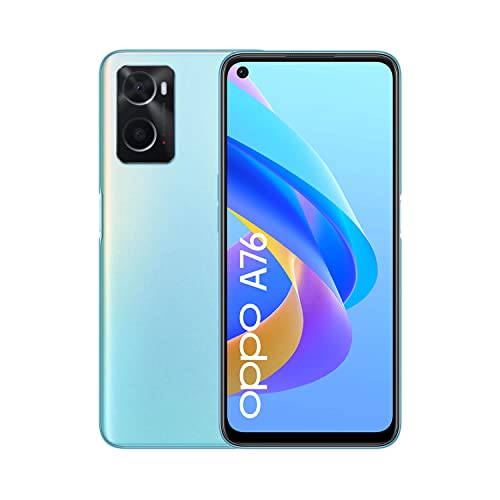 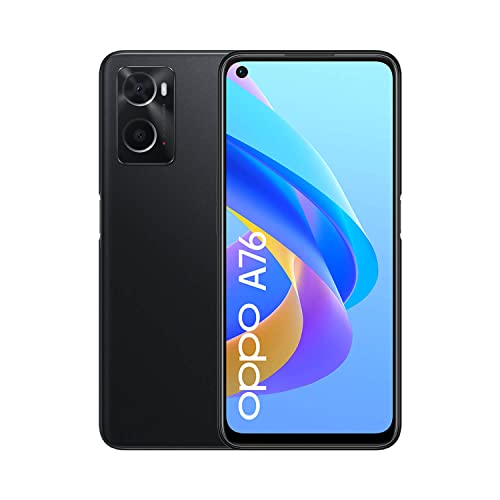 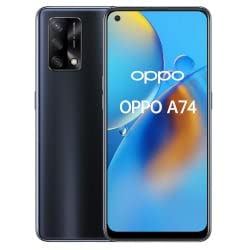