Oppo will be releasing two new additions to its R smartphone lineup. The devices look promising enough on paper and they just appeared on the TENAA website, which means official announcement isn't far away. The two handsets dubbed, at least for now, R8200 and R8205 are almost identical with one small, but significant difference.

Both phones boast 4G LTE support and a glossy back-plate in blue or white with curved edges, resembling the design of the Oppo R1. The only major difference is that the R8205 will support CDMA networks. Other than that the two smartphones are practically identical with a 5-inch capacitive TFT display with a resolution of 1280 x 720 pixels. Both are powered by an octa-core Cortex A7 CPU, clocked at 1.5GHz and have 16GB of onboard storage and 2GB of RAM, which is always good to see in mid-ranged devices. 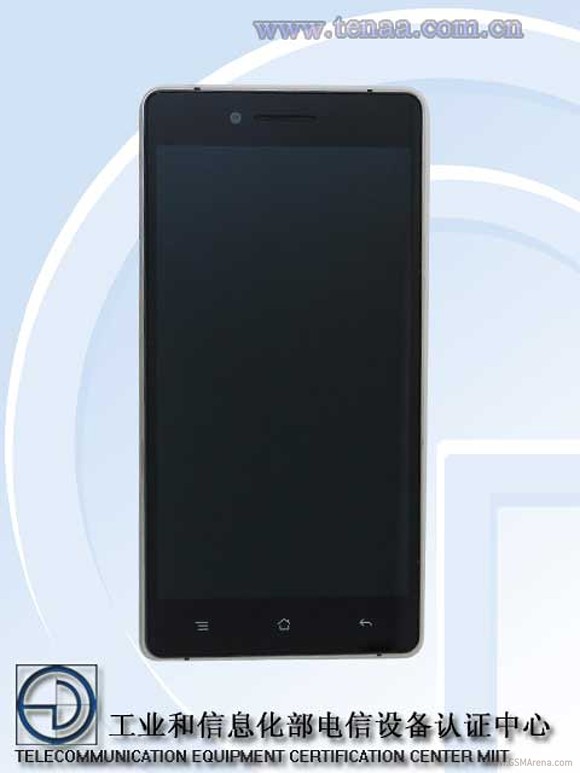 Physical specs include a 130 gram body, measuring in at 140.6x70.1x6.85 mm and a single SIM card slot. Each of the two models will have a dual camera setup - 13MP main camera with LED flash and 1080p video recording and a 5MP front-facing shooter. The list of features goes on with various connectivity options: 4G, 3G, GPRS/ EDGE, Wi-Fi 802.11 b/g/n, Micro-USB, and Bluetooth v4.0, as well as a few standard sensors: G-Sensor, Gravity sensor, Proximity sensor, Light sensor. 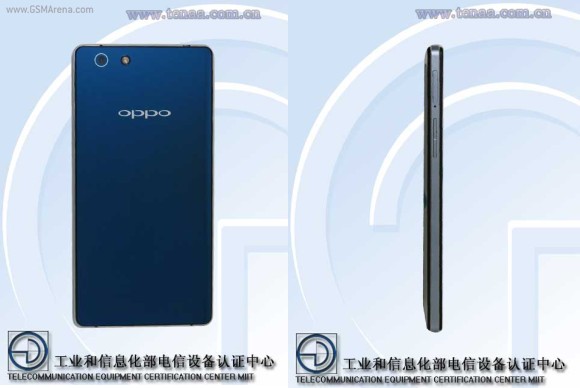 There is currently no information pertaining to pricing or release dates, but given that the devices have already passed standardization it shouldn't be too long before the two siblings hit consumer markets.

I am very disappointed of unit. I really like the designed ofvthe phone but I forgot to check the camera before I purchased the unit. Not good very dark and blurred...

And here my friends is what the OnePlus Two will look like LOL.