Oppo VP Brian Shen has confirmed that the upcoming Reno2 will be powered by the Snapdragon 730G chipset. The official wanted to avoid any confusion ahead of the launch of the new series.

Shen also posted a video on Twitter comparing the Reno2's OIS with an unknown smartphone. You can check out the clip below.

Meanwhile, Oppo India's official website has also teased a couple of features of the Reno2 - Ultra Dark Mode and Ultra Steady Mode, with the latter using HIS anti-shake technology for stability. 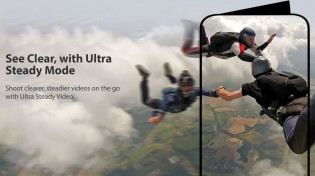 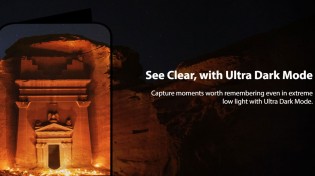 The company also revealed that the smartphone will come with 5x Hybrid Zoom and 20x Digital Zoom, so a periscope module as on the Reno 10x Zoom Edition is not coming.

Oppo also posted a video on YouTube confirming that the quad camera setup on the Reno2 will include ultrawide angle and macro lenses. We are attaching the video below if you want to take a look.

The Reno2 was spotted on TENAA a couple of days ago with its images and specs. You can head this way to learn more about it.

No, it will be an upgrade from the cheaper Reno. There's no info yet on any upgrade for the 10x Zoom.

no periscope means no reason to buy oppo reno 2!at same price i raher get samsung a70s coming with 64 mp camera in month or two!