Oppo will unveil the Reno3 this month. The company hasn't officially revealed any details of the smartphone yet, but an Oppo device sporting model number PCPM00 and believed to be the Reno3 has bagged TENAA certification, revealing its design and specs in the process.

The Reno3 is powered by an octa-core processor which is paired with 8GB RAM. The smartphone runs Android Pie and has 128GB of storage onboard. However, it also has a microSD card slot, allowing storage expansion by up to 256GB.

The Reno3's built around a 6.4" FHD+ AMOLED display that has a fingerprint underneath and a notch up top for the 16MP selfie camera.

Around the back, it has a 48MP main camera joined by one 8MP and two 2MP modules.

The smartphone has the volume rocker on the left side, and the power button with a green accent is located on the right. 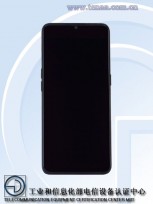 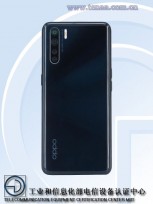 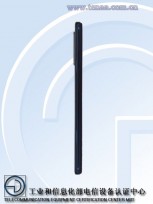 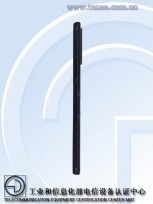 TENAA reveals the Reno3 will come in White and Blue colors, and fueling the entire package will be a 3,935 mAh battery.

Oppo will also launch the Reno3 Pro 5G this month. The company has already confirmed that it will sport a curved edge display, pack a 4,025 mAh battery, and weigh less than 180 grams. Today, Oppo announced that Reno3 Pro 5G will be powered by the freshly announced Snapdragon 765G SoC.

More details about the Reno3 series should surface in the coming days.

Why doesn't it have Android 10?