Oppo Reno5 Pro+ 5G is expected to arrive on December 24, blurring the lines between midrange and flagship. Rumors were claiming the phone will have a Snapdragon 865 chipset, four cameras with one of them bringing along a periscope lens, and plenty of storage options.

The smartphone has finally appeared on TENAA, masked behind its model number PDRM00, confirming pretty much most claims and leaks. 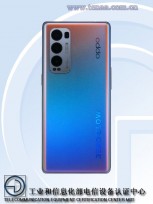 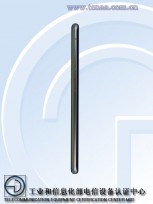 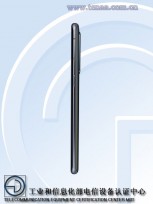 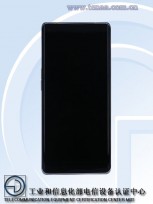 While the chipset is not mentioned per se, the CPU is listed as 2.8 GHz, and only the Snapdragon 865 series has a core running at those exact speeds. RAM is listed as 8GB and 12GB, while storage is 128/256 GB, opening the door for up to four potential combinations.

The quad-cam setup is listed as 16MP + 50MP + 13MP + 2 MP. We are confident the second is the main one, the fourth is an auxiliary sensor. The only question remains which of the other two sensors sits behind the zoom lens, hidden behind the square cutout in the top right angle of the camera island. 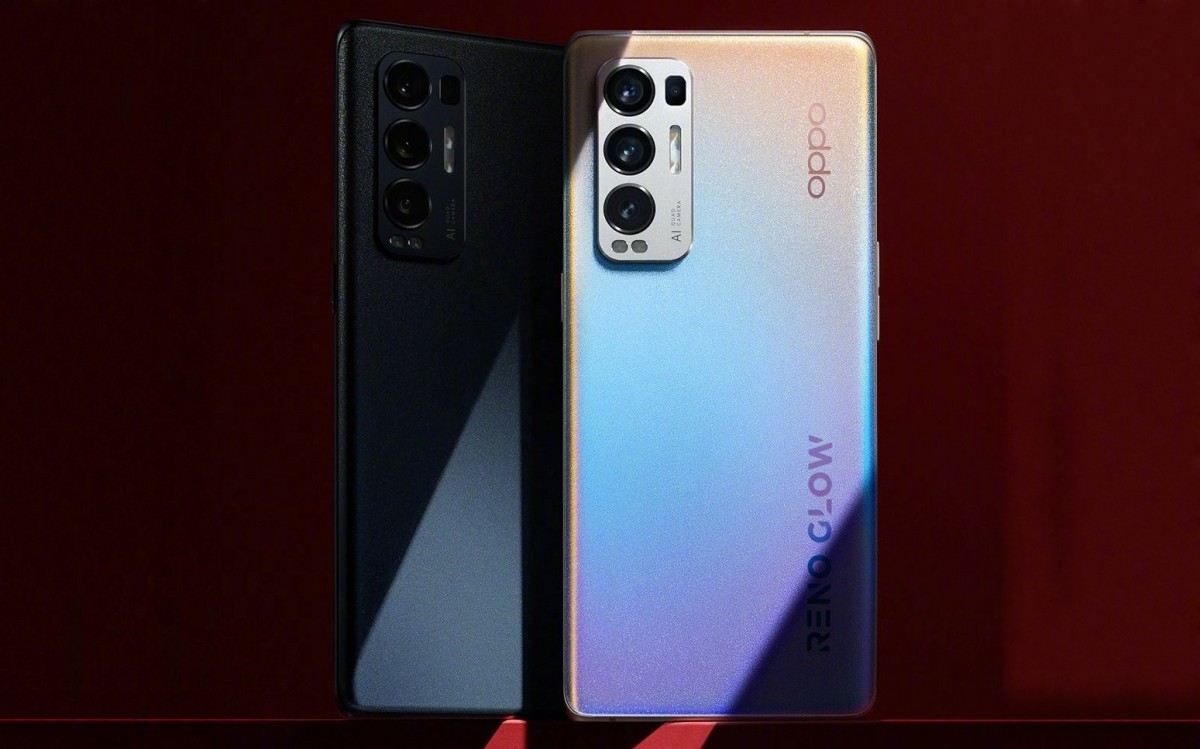 The display has a 6.55” diagonal and Full HD+ resolution with curved sides and a 32MP selfie camera embedded in it.

The battery is listed as 2,200 mAh, which certainly refers to only one of the two cells onboard the Oppo Reno5 Pro+ 5G, so it will feature 4,400 mAh minimal charge in total.

Other features are Android 11 out of the box with ColorOS 11 on top, Silver and Black colors, compact body, and 184 gram weight. The biggest question remains how much would that phone cost - we’ll find out in nine days.

When it will launch in Qatar and how much price