Oppo Reno passes through AnTuTu with Snapdragon 710 and 6GB RAM

A couple of hours ago, we reported about the Oppo Reno which appeared on TENAA with its images and detailed specs. Now, the smartphone has appeared on popular benchmarking database AnTuTu corroborating its key specs. 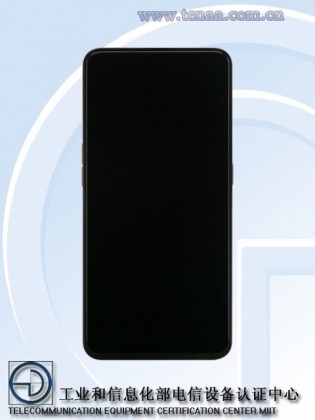 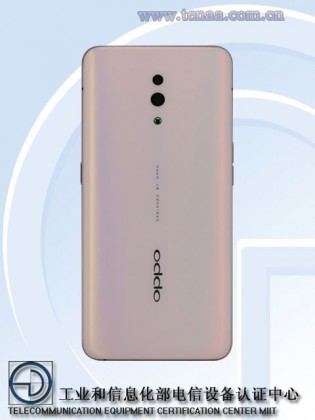 Two models of the Oppo Reno with model number PCAM00 and PCAT00 were listed on TENAA, and out of those, the former has passed through AnTuTu with a score of 166,935.

The benchmark database also confirms Snapdragon 710 SoC and 6GB RAM on Reno. Other details revealed by AnTuTu include Android Pie, 256GB onboard storage, and a display having 2340 x 1080 pixel resolution - all of which are in line with the TENAA listing.

There will be another variant of Reno which will come with superior specs like Snapdragon 855 SoC, triple rear cameras, and a 4,065 mAh battery with 50W fast charging. It might carry the "Pro" moniker if the Snapdragon 710 model carries the "Lite" moniker.

We will hopefully have more clarity about the naming scheme soon.

Indeed, I also owned a few Oppo devices, including the new Oppo Find X. Their phones look great, yet their OS (named Color OS?) was really behind the competition IMO. I have used Pixel 3 XL as comparison to it, and it win only in the field of design....

I'm a user of Oppo, switched from the many years of using Sony and Sharp phones... I can say there's nothing wrong with their devices except the iOS lookalike but Linux is smooth so the Android experience is not marred... Oppo phones are ...

I believe there could be a OnePlus version of this...