Oppo to launch a new Reno series smartphone this month

Oppo launched the Reno and Reno 10x zoom in India back in May, and according to a report by The Mobile Indian, the company will bring a third model under the Reno series to India by the end of this month. 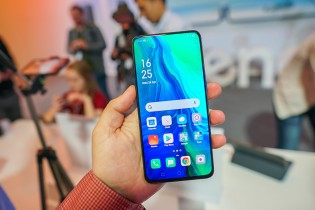 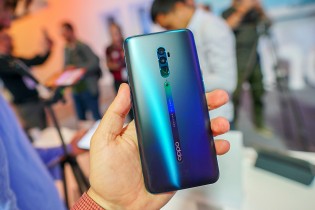 The report further states that the upcoming smartphone will make its debut starting with India and will be priced at INR35,000 ($500/€450). However, a separate report by IANS says that it will be priced around INR40,000 ($575/€515) and will be launched around the Diwali festival which is in late October.

We don't have any other details about this smartphone, so we will have to wait until more information surfaces.

of course ! without OIS no phone is camera phone.