Oppo sends out press invites for F1s' unveiling on August 3

We already know that Oppo's next smartphone is called the F1s. We also know that it's scheduled to be unveiled on August 3. Now, the Chinese company has started sending out press invites for the unveiling event, which is set to take place in India. 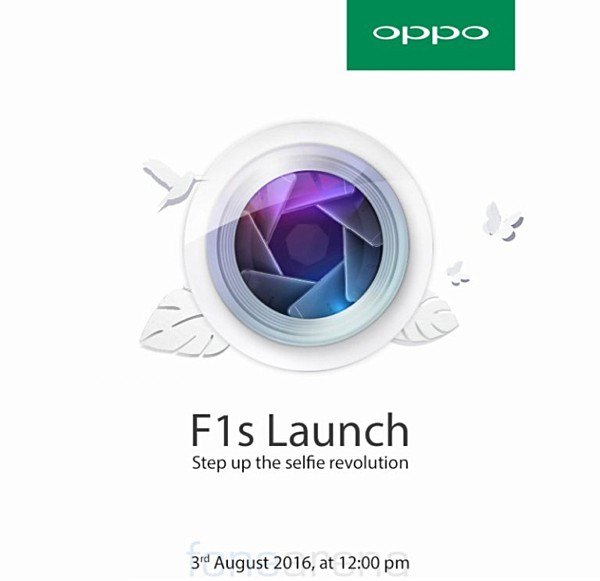 While Oppo hasn't revealed any of the key specs of the phone, reports say the F1s will feature a 16MP front camera as well as a home key-embedded fingerprint sensor, capable of unlocking the handset in just 0.22 seconds.

Sorry however you have no proof of this. I can upload two pictures, one with Ultra HD (which is a 52mp image) vs the standard 13mp image. Very big difference. Don't slanter something because you have no idea how it works..

Sry to say but..did u take a pics with ultra hd pixel..there is no any difference on normal mode as well as ultra hd mode...toattaly fake..must buy galaxy j76 bcs without having ultra hd mode samsung camera give natural shot as well as if u print the...