As expected, Oppo unveiled its latest Android custom skin - ColorOS 7 today at an event held in Beijing. It brings a major design overhaul with new UI visuals, under-the-hood optimizations as well as enhancements to the Breeno voice assistant and camera features.

Starting with the icons, Oppo is bringing a more rounded design combined with lighter colors and support for re-sizing. There’s also new wallpapers, system sounds and animations as well as a refined system-wide dark mode. On the performance side, Oppo is bringing enhanced memory optimization which it claims should result in smoother UI interaction.

The camera department gets a new extreme night mode alongside the improved portrait mode and a super anti-shake video profile. There’s also a new video and image editor called Soloop which allows for fast photo touch-ups and video edits. Oppo’s Game space has also received an overhaul and there is a new focus mode which can help you unwind from your phone for a set amount of time. 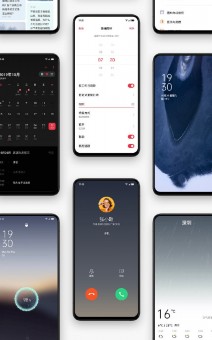 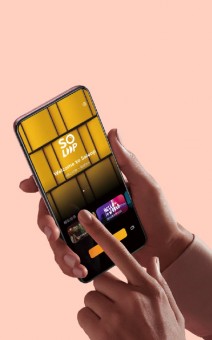 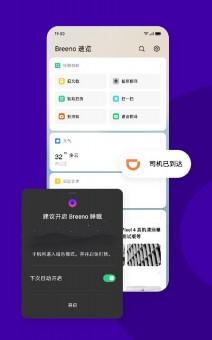 The Breeno assistant is now more capable and comes with new hands-free and driving modes. It also supports automated actions that can be triggered based on a set time or location. 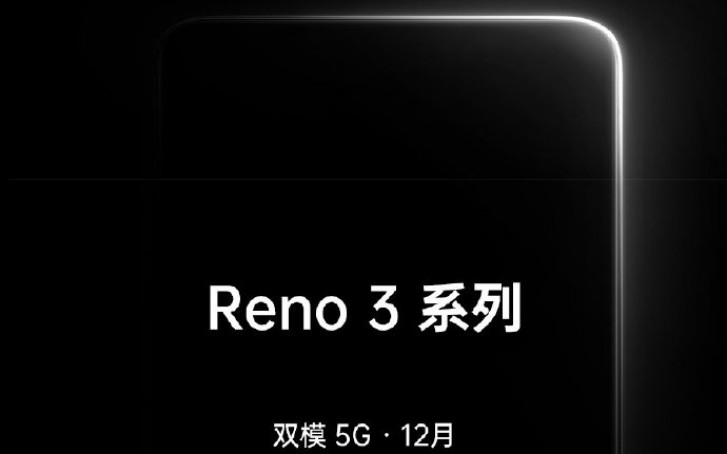 The event also concluded with a teaser for the upcoming Reno3 which will be the first device launched with ColorOS 7. It will offer dual-mode 5G connectivity and is set to arrive in December. We also got a preliminary list for Oppo and Realme devices due to receive ColorOS 7.

i like it for lower cost due to older chipset