Oppo released the Realme 1 as an online-exclusive smartphone that sold out in two minutes after its launch in India back in May. Eyeing a huge potential in the new subsidiary, the Oppo Vice President Sky Li announced he is stepping down and is moving to become the CEO of the Realme brand. 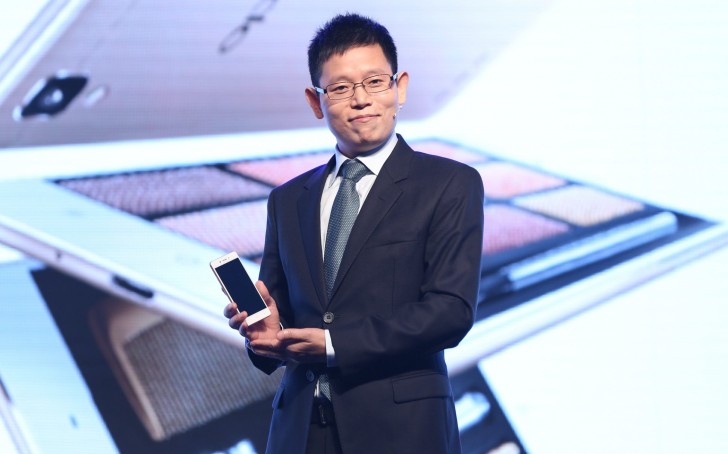 In a press release, Realme listed plenty of markets that the company is planning to join. Quoting Gartner, growth in smartphone sales has been observed in Central and Eastern Europe, Middle East and Africa and emerging Asian countries and sales are expected to increase by 9% by the end of 2018. Therefore, Realme is planning to provide “products with strong performance and stylish design” in an attempt to answer such demand. 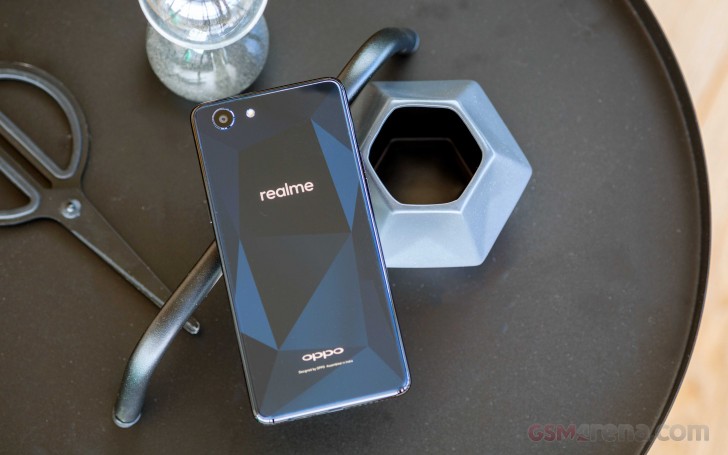 Stepping down from Oppo board of directors and becoming CEO of a separate brand within the BBK Electronics corporation is not a new move. Pete Lau did a similar power move back in the end of 2013, when he dropped out to launch OnePlus.

One plus was suppose to be old Realme but slowly it is becoming more like Oppo and Vivo in terms of pricing.

They realize that Xiaomi can do wonders, why not.....Love to see this new brand competing with Xiaomi

Hopefully they will boost even more the philosophy of the Find X style...