Oppo introduced its 10x camera module for smartphones back in January, with the promise to showcase the technology at MWC 2019. We will be at the event, but Brian Shen, Vice President at Oppo is now giving us a little teaser. He posted a video on his Weibo profile, where he zooms into Sagrada Familia and the image keeps its clarity and details. 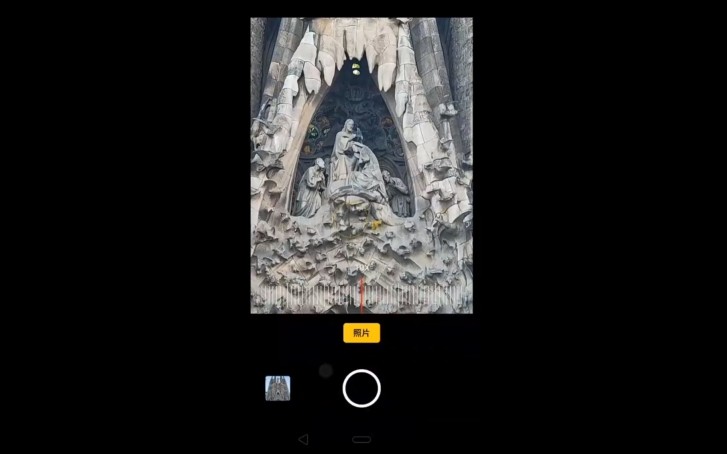 Screenshot from the video

The 10x zoom implements an angular prism that bends the light in 90 degrees and feeds the image onto a sideways mounted sensor, that we saw back at MWC 2017. At the other end of the zoom range is the ultra wide-angle module.

The “innovation event”, as Oppo calls it, will take place on February 23 at 2PM CET. You’ll be among the first to read about it.

True. OIS would be unavoidable and you could probably add something like "night sight" to increase the amount of light captured.

It IS the same old 5x module they showcased back in 2017. Now they have just baselined it against an ultrawide lens to qualify it as a "10x"zoom. Nothing revolutionary here. Using a mirror telescope requires a large absolute aperture which is no...