While much of the hype surrounding Oppo in the last month was centered around its hotly anticipated Find X2 flagship smartphones, the company also brought its first smartwatch today. Dubbed Oppo Watch, it has the looks and specs to catch the attention of those looking for a premium wearable. 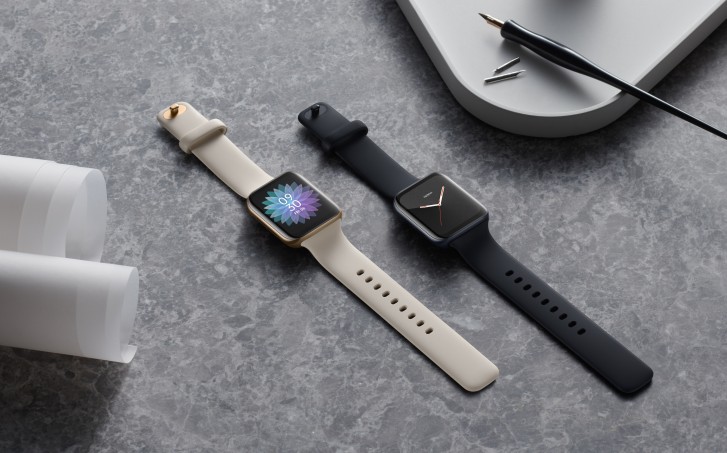 Starting off with the display, Oppo is bringing a curved AMOLED panel with 326 ppi, covering 100% of the DCI-P3 color gamut. It comes in 1.6-inch and 1.9-inch varieties and sports minimal bezels all around. The casing features an aluminum build and two side buttons for navigating the interface.

The Oppo Watch can track a broad range of physical exercises, your sleep and heart rate, but it also offers electrocardiogram (ECG) functionality which is not very common.

The watch is rated 5ATM for water resistance. 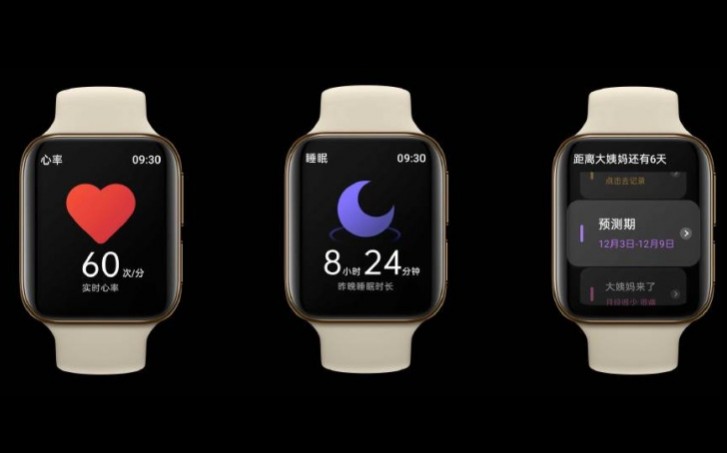 The Snapdragon Wear 2500 chipset sits at the helm alongside the Apollo 3 co-processor. Onboard storage comes in at 8GB. On the software side, we’re looking at Oppo's own ColorOS Watch based on unspecified Android fork. There is no SIM slot, but the eSIM allows the Oppo Watch to achieve full independence from your smartphone on carriers that support it. There's also a built-in GPS module as well as NFC and Bluetooth 4.2 connectivity. The watch will only pair with Android devices on 6.0 Marshmallow and above.

Oppo is also bringing Watch VOOC charging which promises to top up 50% of the battery in just 17 minutes. Depending on the task at hand, the watch can switch between the Snapdragon Wear chipset and the Apolo co-processor in order to maximize battery endurance. Oppo claims 40 hours on a single charge with normal use while the power saving profile can extend that to 21 days. 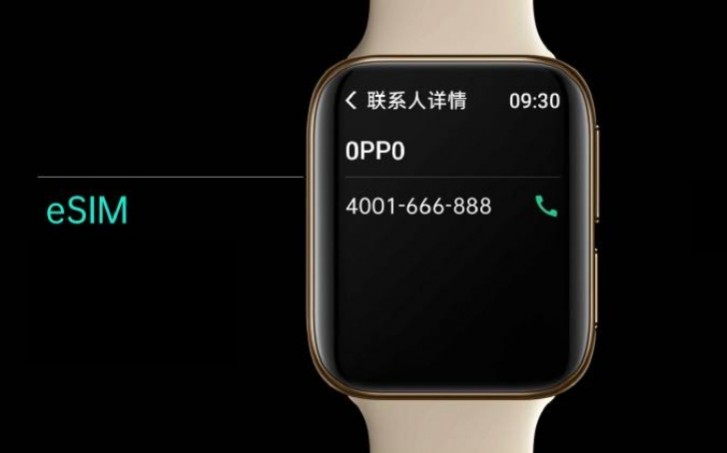 The Oppo Watch will debut in China, but there is no word yet on when it will make its way to international markets. Pre-orders are set to begin later today, while official sales will tip-off on March 24.

Yes, it's a very expensive smartwatch. We could find out the same type of smartwatches with the same spec.s in the cheap price ranges.

Since it will only be sold in China, I have no problem buying it from a Chinese site and waiting for it to arrive. My only concern is that the OS might lack an English interface...anyone?

This 100%. These products are great, rational android users get the nice apple design without actually giving this snake oil company money for their overpriced yuppie trash. It doesn't matter what smartwatch you buy, it will be made cheaply in china ...