Oppo introduced its first Watch during the Find X2 launch with ECG sensor, square body with curved edges and OLED display. At first the device was announced only for the Chinese market, with the launch scheduled for March 24.

Today, Brian Shen, the company VP, revealed the wearable will eventually go global and Western Europe will get to see it “later this year” without giving any specific timeframe. 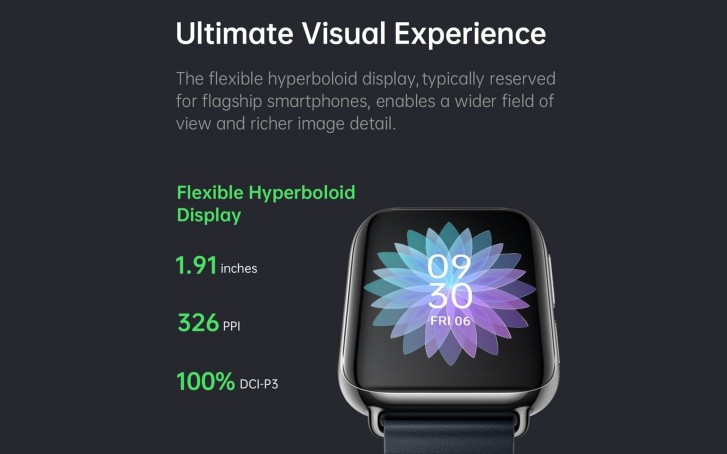 The global Twitter account of Oppo posted some specs of the Watch in English - these slides were hard to find until yesterday. Although we already knew the gadget will come with 100% DCI-P3 support and several ways to personalize the watchface, an appearance on the global social media channels is always a good thing.

The Oppo Watch has Snapdragon Wear 2500 chipset with an Apollo 3 co-processor. The onboard storage is GB, and there is no SIM slot - only eSIM support, meaning customers of carriers that do not support the new standard might be deterred from purchasing. 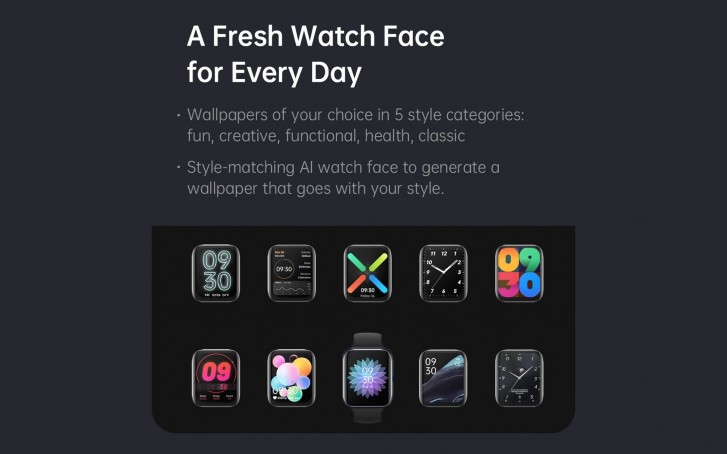 The original price of the Oppo Watch is CNY1,499 for the 41mm option and CNY1,999 for the 46mm variant, but we are yet to learn of the European pricing, which would inevitably be higher with the added cost of taxes and mandatory 2-year warranty.

"It's the chinese way I guess" - Racist