Following the ruling in its case against Google's infringement of the Java API in Android, Oracle has decided to drop its patent case, and focus solely on copyright infringement.

This is most likely due to the fact that the infringed patents in question would be less profitable should the ruling go in Oracle's favor, and that the legal team would have less time to devote to the copyright infringement appeal, which is considered far more significant. 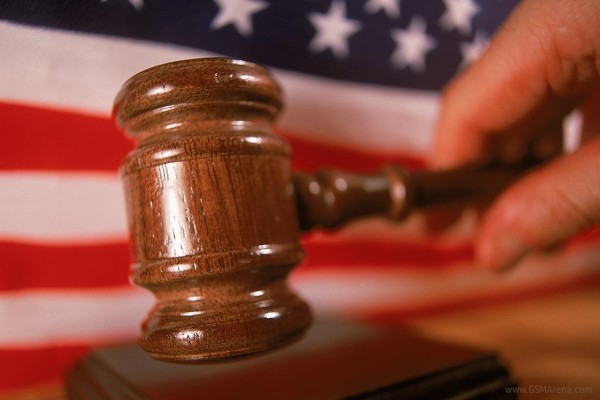 During this past summer, the presiding judge ruled that Oracle's copyrights regarding Java were not infringed by Google, and that the Oracle's APIs were not copyrightable in the way they themselves said they were.

Oracle continues to claim that Google has created an API that is functionally equivalent to Java, despite the fact that most of Google's code is original (97%, to be exact).

The problem with that, however, is that copyright is meant to protect form rather than function, and as such can be difficult to apply to Oracle's claim of functional equivalency. AndroidPolice summed it up rather well in saying "you can't copyright an idea, fact, or a system - you can only copyright a particular expression of those things."

Whichever way this case turns out, we may finally get a more wide-reaching ruling regarding the copyrightability of APIs, which is what made this case so high profile in the first place.

Good text! And I agree with Androidpolice on this: "you can't copyright an idea, fact, or a system - you can only copyright a particular expression of those things." Patent system must be changed!

Have you at least verify which company is more valuable? Google doesn't have the money to buy Oracle