Oreo for Honor 7X begins rolling out in US

As promised by the company, the Honor 7X Oreo update has started rolling out in the United States. Arriving as EMUI 8.0, the update brings along several enhancements (in addition to the usual Oreo goodies, of course). 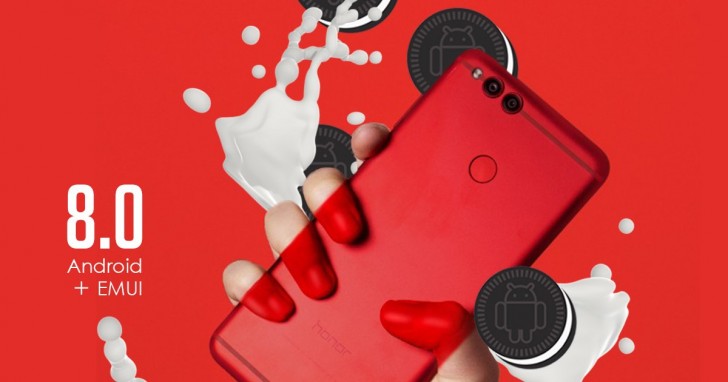 Given that the roll out has just begun, it may take time for the update to reach all units in the country, so you need to be patient.

Can anyone tell me when is the Oreo update going to release for European version devices???

You're mistaken. There is no iPhone. uCan, iWon't