Oreo for Xiaomi Mi A1 would reportedly enable fast charging

Earlier this month, Xiaomi launched an Oreo beta program for the Mi A1 smartphone. Early reports indicated that the build makes the fingerprint reader faster, and the dual-SIM feature needs improvements.

And now, we have some more information related to the beta build. According to a new report, Xiaomi has enabled fast charging support in the build. So if you were disappointed with Mi A1's lack of fast charging out of the box, look out for the final Oreo release. 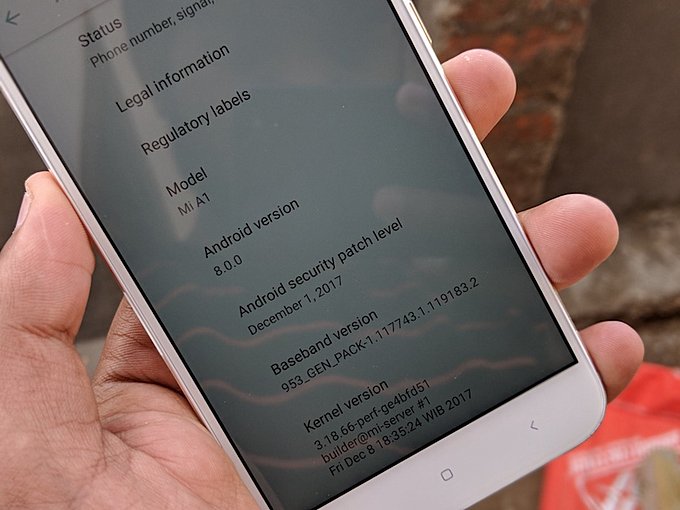 The report also notes that Oreo has made app loading much quicker and animations have improved as well (as in, they are much smoother now). Of course, all the standard Oreo goodies are present, including adaptive icons and PiP mode.

The Chinese company had promised that the final release will be out before end of this year, so the wait isn't long (assuming everything in beta testing goes fine).

I cant get update in bd? why?

still no stable oreo update for mi a1

You can connect that to the Internet and it will also have Fast Charging Capabilities.........