When one generally thinks about smartphones that come with extremely big batteries, we assume something along the lines of a 5,000 to 6,000 mAh cell is pictured. Those, however, have just been dwarfed by the Oukitel K10000.

This handset out of China is now the king of battery capacity, as it's claimed to sport the largest cell ever put into a phone. As its name implies, the K10000 has a whopping 10,000 mAh battery. And it's now up for global pre-order for those who are interested. 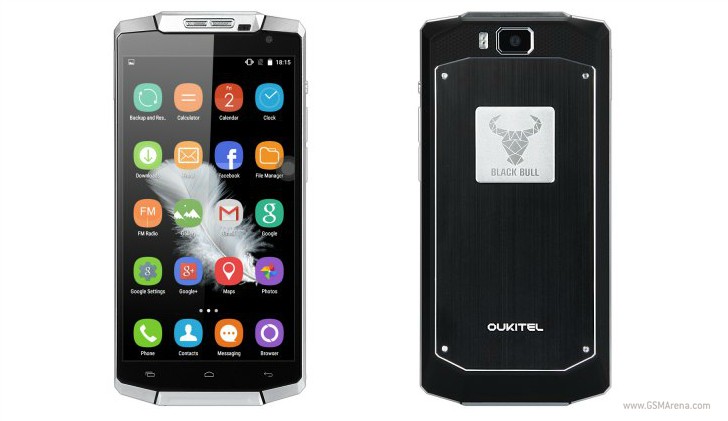 Oukitel brags that the K10000 can fully charge three iPhone 6s Plus units (or just one, but three different times) and still have 10% battery life left. This is because like many other smartphones with huge batteries, the K10000 can charge other devices if you want it to. The K10000's humongous battery charges itself in three and a half hours, according to the company's promo materials.

When you look past the battery, though, the Oukitel K10000 is nothing but a mid-range smartphone. It does however feature the nowadays trendy metal frame, and it has a rather unusual design.

I don't think that it really has the worlds largest battery, I suspect some submarines have larger batteries.