The Motorola Moto E4 Plus was launched in India earlier this week as a Flipkart-exclusive. And now, it has been revealed that over 100,000 units of the 5,000mAh battery-totting device were sold by the retailer in a time span of 24 hours. 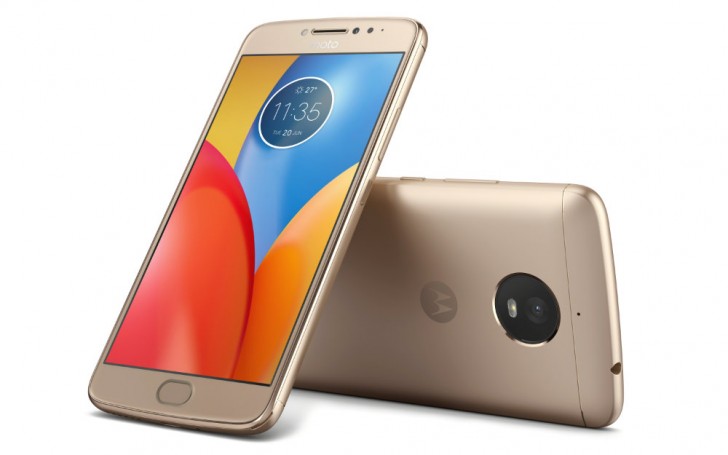 Flipkart claims it managed to sell the handset at the rate of 580 units/minute for the first 60 minutes. The retailer also revealed that a total of 150,000 people visited the phone's product page on its website within the first hour after sales began.

As a Moto fan it's always good to see them do well.

Samsung doesn't provide timely non security updates for it's models, regardless of whether or not they are low end or high.