Oxygen OS for OnePlus One gets Stagefright-patching update

Today OnePlus has made available an update for Oxygen OS for its first smartphone, the One. While the OnePlus 2 has launched running Oxygen OS outside of China, the situation's been more complicated for its predecessor.

International One units shipped with Cyanogen OS on board, but since OnePlus and Cyanogen, Inc. aren't getting along anymore the Chinese startup has outed a version of its own OS, Oxygen, for the One. This was a few months ago, and it hasn't even been updated to Android 5.1 yet. 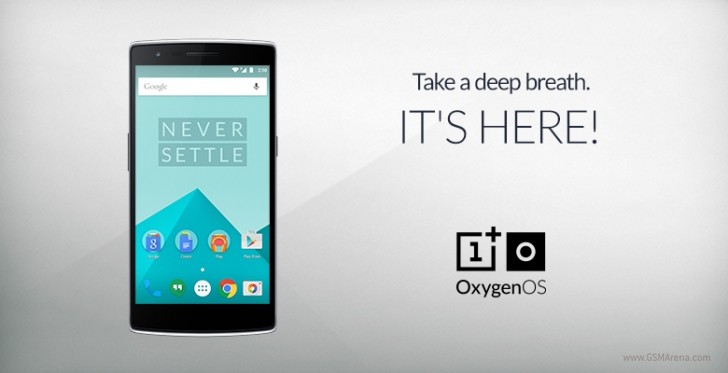 Sadly, today's new release isn't based on the latest version of Android either. It's still Android 5.0 Lollipop, but at least the much-publicized Stagefright vulnerability has been patched.

This, in fact, seems to be the whole reason why OnePlus has pushed Oxygen OS 1.0.2 to the One. So if you were expecting new features or the latest iteration of Lollipop, you're out of luck for now.

Interesting point, hadn't thought of that.

The 2 will have the best support there is, just not from OnePlus. Support will be from xda forums. They will tweak the hell of this baby. This is an unlocked phone with no warranty loss when rooted...It is a tinkerer's dream come true... So support...

Makes you feel confident about future support for the Two